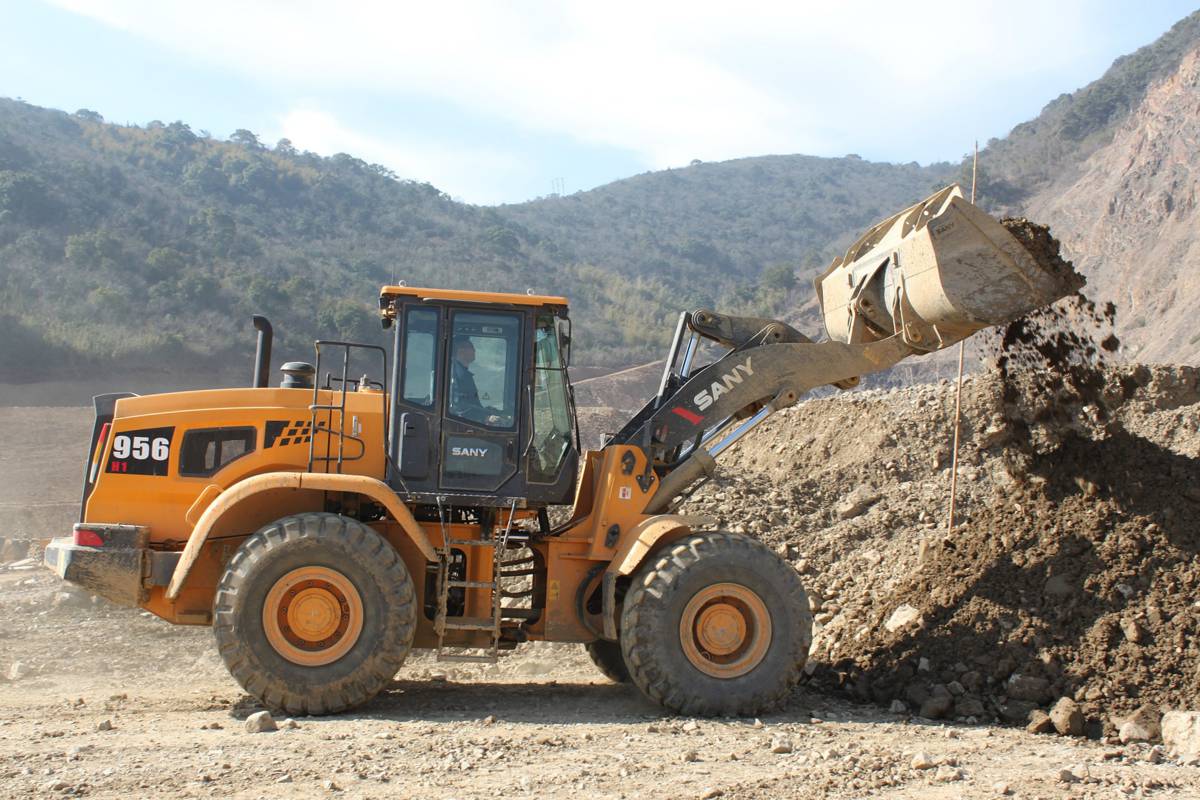 The revenue of Asia Pacific construction equipment market crossed $60 billion in the year 2019 and is predicted to touch 75 billion-dollar mark till 2026, growing at 4.5% between the years 2020 and 2026; as per the research done by Graphical Research.

Despite the slowdown experienced by the construction industry in Asia Pacific due to the COVID-19 pandemic, the sector is more than likely to be back on track by 2021 as the situation stabilizes, according to the predictions of the World Bank.

The surge in the number of power generation projects and plants has been fuelling the demand for construction equipment. Mobile and autonomous cranes are being deployed in the construction of power grids.

Moreover, governments of countries in the region are announcing their intentions to improve the existing utility infrastructure as well as new projects, triggering the expansion of the Asia Pacific construction equipment market share.

For instance, the government of India considers the northeast region to be its ‘future powerhouse’ since almost 168 large-scale hydroelectric projects along the Brahmaputra basin, that can potentially generate more than 63,328 megawatts, have been identified by the Indian Central Electricity Authority (CEA).

This translates to nearly 34% of the nation’s total water wealth. Such projects will be instrumental in pushing the Asia Pacific construction equipment market size over the coming years.

The concrete equipment segment is expected to soar, driven by the growing activities to construct and reconstruct roadways, railways, and airports. Governments of China, Japan, Indonesia, Malaysia, Australia, and other countries in the region have been generously funding transportation projects.

For instance, the ongoing construction of the Delhi-Mumbai Trade Corridor consisting of a 1,483 km long railway that cuts short a 14-day journey to just 14 hours, will enable faster cargo transport, facilitating smoother trade between the two mega cities.

Transportation projects such as these are expected to induce considerable growth of the Asia Pacific construction equipment market size over the upcoming period.

The recently announced Affordable Rental Housing Complex or ARHC scheme is just one example of the growing volume of investments under the National Infrastructure Plan. Several new transport projects are also underway.

To cite an example, the current Navi Mumbai International Airport project is expected to be one of the largest greenfield airports on a global scale on its completion by 2030. The government’s goal of building 100 smart cities by 2020 is also driving the Asia Pacific construction equipment market growth.

The growing number of pipeline construction projects including smart cities project suggests a gradual pick-up in infrastructural growth of the emerging economies in the region, restoring the progress of the Asia Pacific construction equipment market dynamics over the next decade.

0 0 0
Previous : University Geologists honoured by the Institute of Quarrying
Next : GAP Group goes digital with the launch of 2021 catalogue