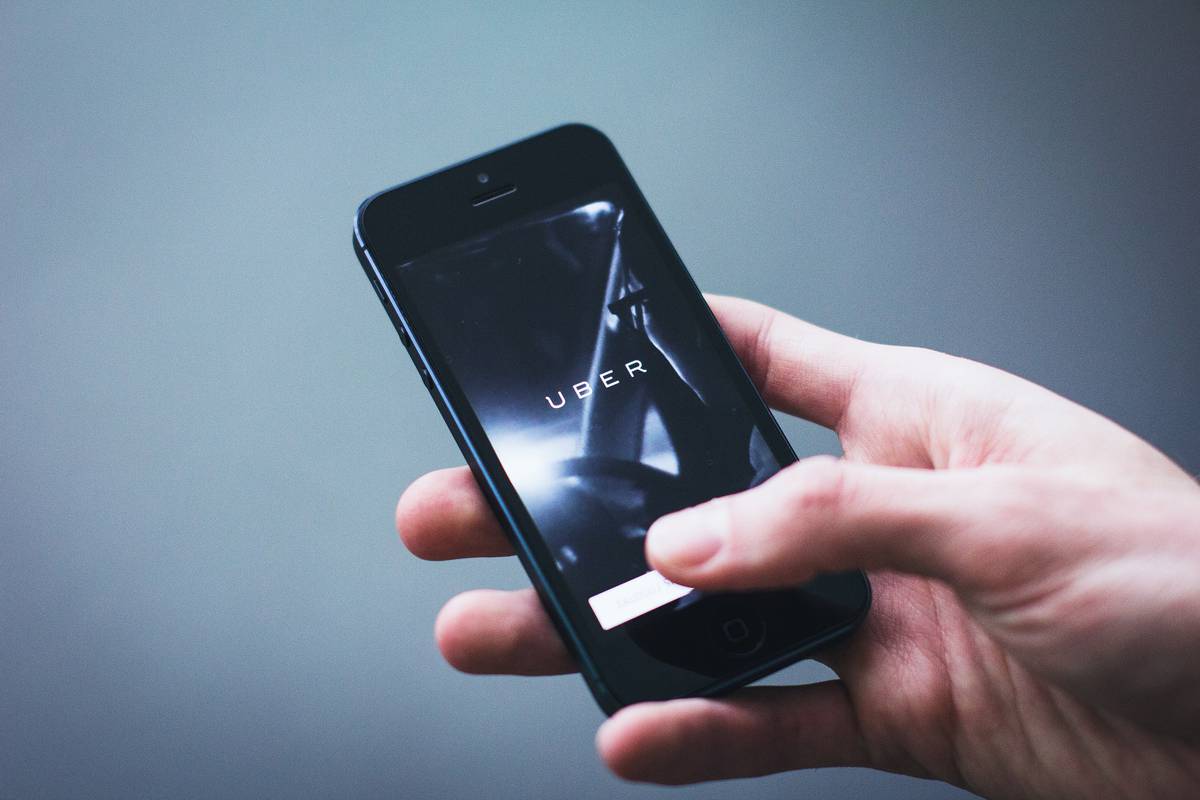 Until a decade ago, the ridesharing industry was non-existent. Fast forward to now, and the industry is growing in popularity and revenue, with rideshare leaders like Uber announcing their flying partnership with Hyundai.

A year after Uber and Lyft launched their metro in Vancouver, the rideshare companies continue to come under scrutiny for their approach to passenger and driver safety. This time, it has been linked to the recent spite of car jackings in Chicago. Dating back to December 2020, there have been seven carjackings reported. While the limelight has historically been focused on passenger safety, it is becoming more apparent that Uber and Lyft need to take a more balanced approach in protecting their consumers – and their drivers. The outcry for better protective measures is not the first we have heard for Uber or its counterpart, Lyft. The last few years have seen multiple incidences of rideshare safety being raised, and a race by the companies to address them.

Rideshare Violence Against Drivers On The Rise

When Uber released their inaugural safety report, all eyes were on the number of sexual assaults and crime reporting gaps that were revealed. The report disclosed that a staggering 3,045 sexual assaults occurred in Uber ridesharing vehicles last year, and 58 people perished in auto-related crashes. However, another interesting titbit that came to light was the increasing prevalence of assaults being committed against rideshare drivers.

In South Florida, Uber driver Orlando Starr showcased his arsenal of weapons in his car, in response to the rising violence against contractors like him. In Uber’s safety report, 42 percent of the sexual assault incidences reported were committed against drivers, not passengers. The result? A growing fear, particularly among female ride share drivers. In response, Uber and Lyft have both committed to rolling out additional safety features to combat this.

Legal Lawsuits Stack Up Against Uber And Lyft

In 2019, 19 women sued Lyft for failing to properly investigate complaints of assaults, and in turn, perpetuating the occurrence of assaults using its platform. However, this lawsuit was just another one in a long list of mounting legal action the rideshare platforms are facing in court. In 2019, it was estimated that as many as 22 personal injury civil lawsuits were filed against Lyft alone. For Uber, there have been at least 30 filed since 2014.

In court, the platforms have denied their part, but have publicly reiterated their commitment to improving rideshare safety. Lyft has rolled out real-time ride tracking and two-way rating systems, and publicized the process of making a Lyft claim for passengers and drivers. Yet, there remains much more to be done when it comes to the apparent safety standards like fingerprint background checks or ride recording to help both drivers and riders. Now, both apps have an in-app panic button to help passengers call 911 if needed.

Lyft And Uber Driven To Localize Health And Safety Fears

When the pandemic hit, Lyft released driver guidelines requiring all riders and drivers to wear a mask at all times when on the clock. However, this move was only one step in a wider health and safety rollout launched by the company. They also began installing plastic partitions in states like Denver, Atlanta and Washington to protect both drivers and passengers, a move that was welcomed. The only complaint – the extended timeline and staggered rollout of these safety measures meant that drivers in many markets had to wait for months to be considered, leaving them exposed. It was also the responsibility of drivers to purchase the partitions – something drivers felt should have been the company’s health and safety responsibility.

While the entry of Uber, Lyft, and other ridesharing platforms have truly disrupted the industry, the drawbacks of their presence are certainly being magnified right now. As the criticism grows, so will the pressure on these companies. As for how they will respond, we will have to wait and see.

0 0 0
Previous : Bosch is turning connected devices into your personal guardian angels
Next : Rapid strength concrete is bringing about a transformation in highway construction