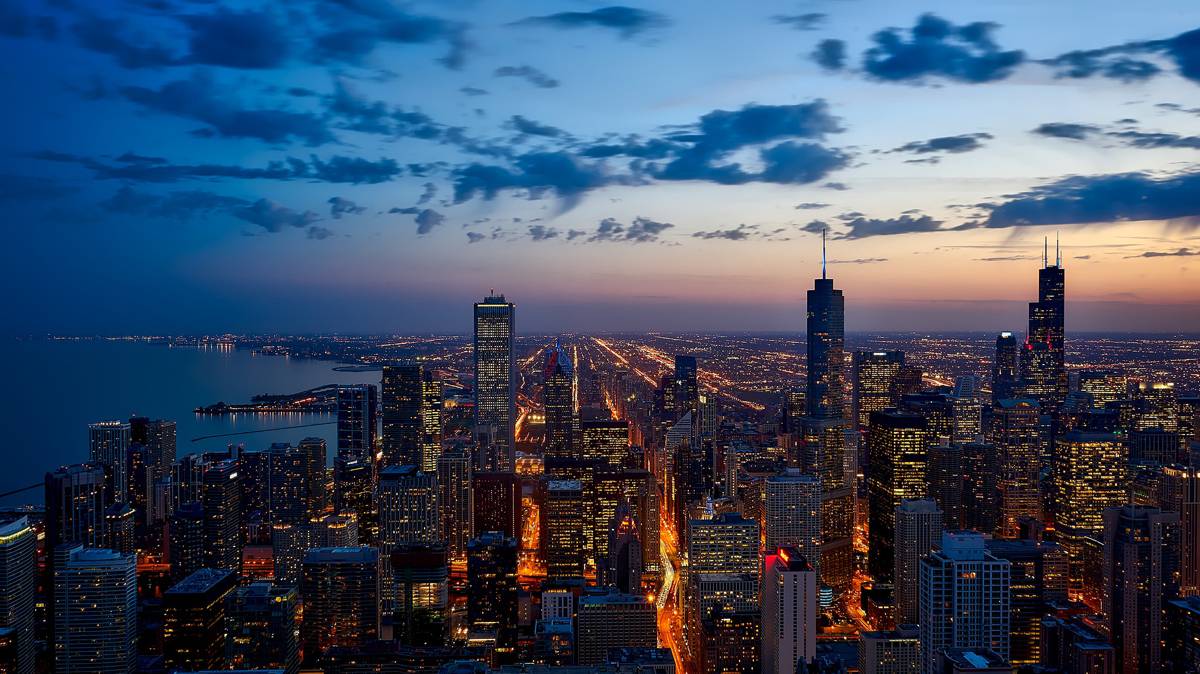 Iteris, a global leader in smart mobility infrastructure management, today announced that it has been awarded a $500,000 intelligent transportation systems (ITS) and traffic signal synchronization project by the Illinois Department of Transportation (IDOT), bringing total contract awards since the opening of Iteris’ regional Illinois office in January 2019 to over $3 million and representing continued demand for Iteris’ specialized consulting services in a key geographic market.

Under the project agreement, Iteris will provide phase II engineering services associated with the preparation of plans, special provisions and estimates for traffic signals and/or ITS projects. The program consists of new traffic signals and ITS systems, modification and modernization of existing traffic signals and ITS systems, system interconnect design, varying communication systems, developing IP addressing schema and emergency contract plans. Work will also include the preparation of SCAT studies for various locations throughout the district. The SCAT work will include data collection, data analysis to generate optimal signal operation plans with existing and modified signal equipment, implementation, and evaluation.

“We are proud to support IDOT’s goal of improving the safety and mobility of Illinois’ road users by embarking on this traffic signal modernization and synchronization project,” said Scott Carlson, regional vice president, Transportation Systems at Iteris. “This initiative represents the continued expansion of Iteris’ ITS and traffic signal coordination services in the Midwest, and will ultimately help to increase the value and effectiveness of the region’s existing transportation infrastructure, while also improving air quality and reducing fuel consumption.”

With this contract, Iteris expands its current traffic engineering and smart mobility work to another IDOT district, representing over $3 million from numerous contracts awarded since January 2019.

Iteris opened a regional Illinois office in Chicagoland in January 2019 to service the needs of a larger client base in the region. With the company’s recent acquisition of TrafficCast International, Inc. in December 2020, Iteris has expanded its presence in the Midwest to also now include Wisconsin, in addition to its existing operations in Nebraska, Missouri and Kansas.

The company expects to commence the ITS and traffic signal synchronization project immediately.