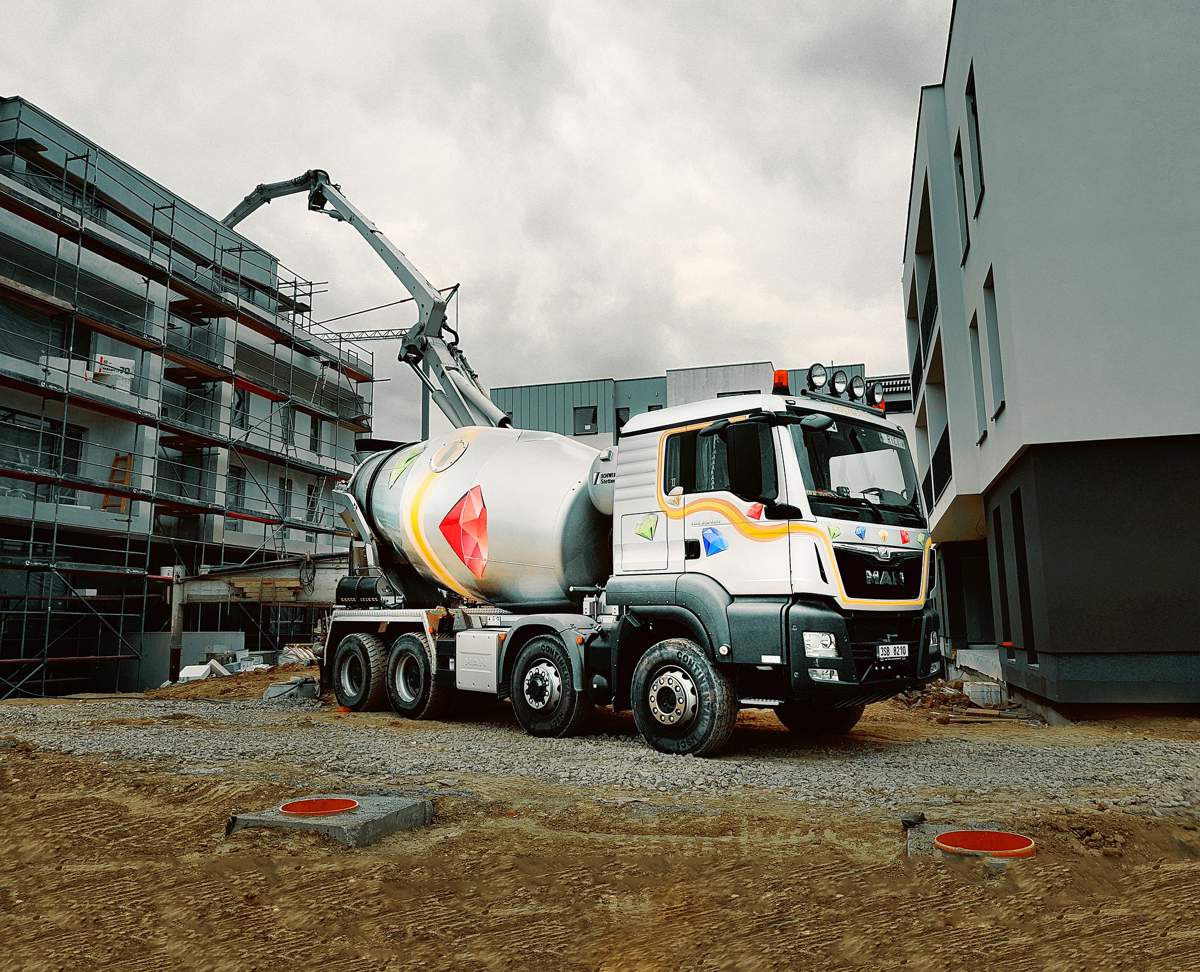 Photo Credit To The College of Contract Management UK

The Construction Leadership Council in the UK has recently made a statement on the shortages of raw materials. They stated, ‘growing areas of concern, however, include certain electronic components and bagged cement.’ This has caused the UK construction industry significant strain, especially as concrete is largely used today due to its durability and strength to be used for large buildings. It is said that the UK uses 16 million cubic metres of concrete each year. The shortages have led to significant project life cycle delays.

However, these shortages are hopefully only temporary for the construction industry, as the Construction Leadership Council predicted it would get worse before it would get better, back in March.

All of this discussion in the news about shortages in concrete has re-sparked the discussion on the importance of reducing how much traditional concrete that we produce due to the negative effects on the environment.

The Damage Caused by Concrete

Concrete is made up of cement, water, and other materials such as sand and gravel. Cement is the most damaging component to the environment, which is made by crushing materials such as limestone and clay and burning these materials in a kiln. However, this burning of chemical materials emits high levels of CO2. In fact, 8% of the CO2 emissions in the world are said to be from cement production.

These staggering figures clearly show that the production of cement is a dangerous factor in climate change.

Cement is not the only material that is used to create concrete. It should also be noted that the use of sand in concrete creation is overwhelming. You can read more about the use of sand and the drastic effects the construction industry has on our resources in this article: Why The World is Running Out of Sand.

A great deal of water is also used to mix and create sand, which is just another reason why we need to find alternative materials so that we can create strong and durable buildings without damaging the environment.

In response to the drastic effects that concrete has on the environment, and in response to the lack of cement materials that construction workers are having to come to terms with, there have been efforts to create more sustainable materials.

Instead of producing more cement, many construction companies have been incorporating waste materials into concrete. This includes fly ash and glass. There have been numerous studies which have showed the strength of using such materials. Many found that using certain recycled materials such as fly ash actually improved durability and less cracking of typical concrete mixtures.

Aside from concrete as a material, there are many other construction materials to use for constructing buildings and houses. These include wood, straw bales, bamboo and hempcrete. A significant number of structures in the UK have used concrete, many towns and cities are plastered with concrete for cathedrals, houses, shops and other structures. With the wet weather in Britain, it is no surprise that its use is relied upon for reliable structures. Elsewhere in the world, wood is more commonly used for houses due to the dry and hot weather. However, as Britain discovers more about sustainable means of construction, we are likely to see a change in the number of concrete based buildings.

Hempcrete is more expensive than concrete, but it is much greener as a carbon negative material that has a highly effective thermal performance. It is carbon negative as the growth of the hemp plant takes more carbon out of the atmosphere than any carbon emissions produced in its making. This hempcrete is a fairly new invention in the sustainable construction world, but the use of hemp in making houses has been around for centuries.

The UK has a plan to become net zero carbon by 2050. This is a big goal and will involve more than just the construction industry doing its part. However, the industry is responsible for around 40% of the carbon produced. In order for this carbon reduction to be successful, the industry must use materials such as CLT which is carbon negative and create buildings that save on energy supplies. There is a long way to go, but many construction companies and chartered institutions such as the CIOB are doing their part in promoting the steps that can be taken to help reduce our carbon emissions.