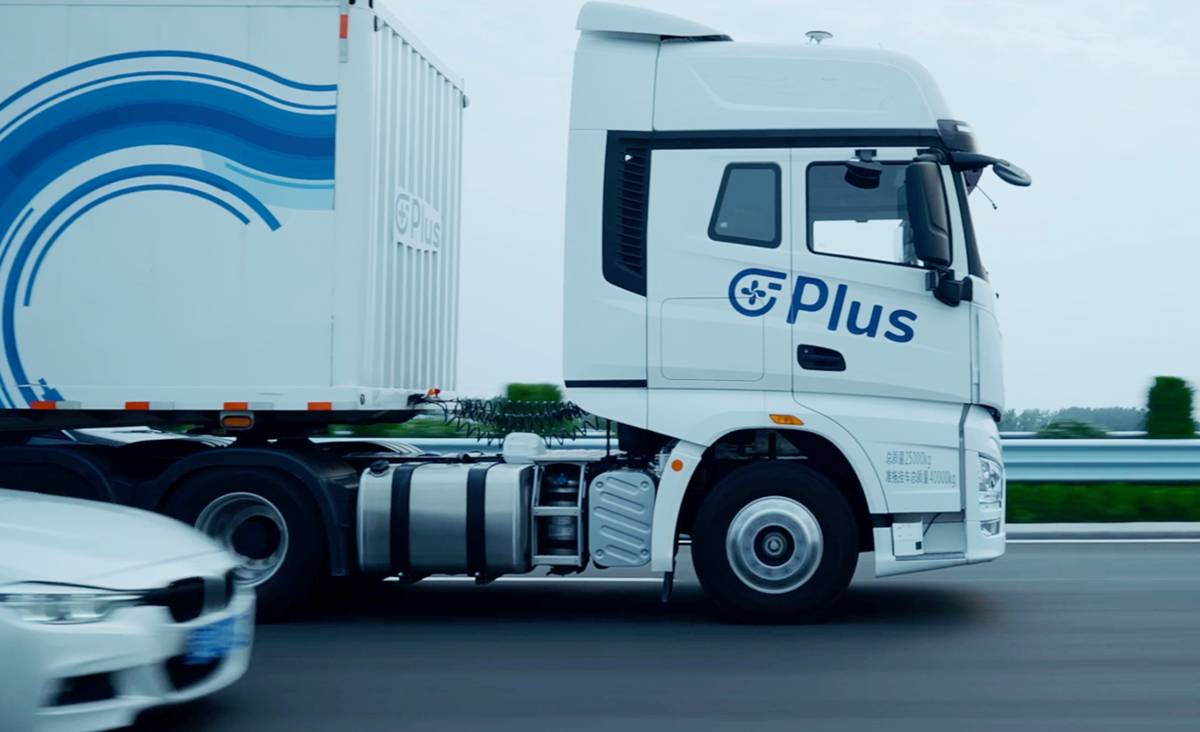 Photo Credit To Plus

Plus, a global provider of self-driving truck technology that recently announced its proposed business combination with Hennessy Capital Investment Corp. V, revealed today that it has completed a driverless Level 4 truck demonstration on a highway.

The driverless semi truck was operated using Plus’s Level 4 autonomous driving technology, without a safety driver, teleoperator, or any other forms of human intervention. This represents a significant milestone for the autonomous trucking industry and for Plus, which demonstrated the company’s first driverless Level 4 heavy truck operation at the Qingdao port in April 2018.

“The driverless demo highlights the ability of our Level 4 autonomous driving technology to enable driverless highway operations in a semi truck. The demo shows the safety, maturity, and functionality of our technology, and we are excited to continue to work closely with our suppliers, fleet customers, and OEM partners to further develop, test, and refine a driverless product for commercial deployment,” said Shawn Kerrigan, COO and Co-founder of Plus.

Plus expects to launch pilot operations of a fully driverless truck for use in a dedicated environment in 2022.

Plus is also applying the Level 4 technology used in the driverless demo to deploy a commercial driver-in product for semi trucks called PlusDrive. PlusDrive can either be a standard configuration of newly built trucks or added to existing trucks in order to help make long-haul trucking safer, more efficient, more comfortable, and better for the environment.

Customers of PlusDrive include some of the world’s largest fleets. The first customer delivery of PlusDrive started in February 2021 and mass production of the FAW J7 L3 truck powered by PlusDrive is expected to start in the third quarter of 2021.