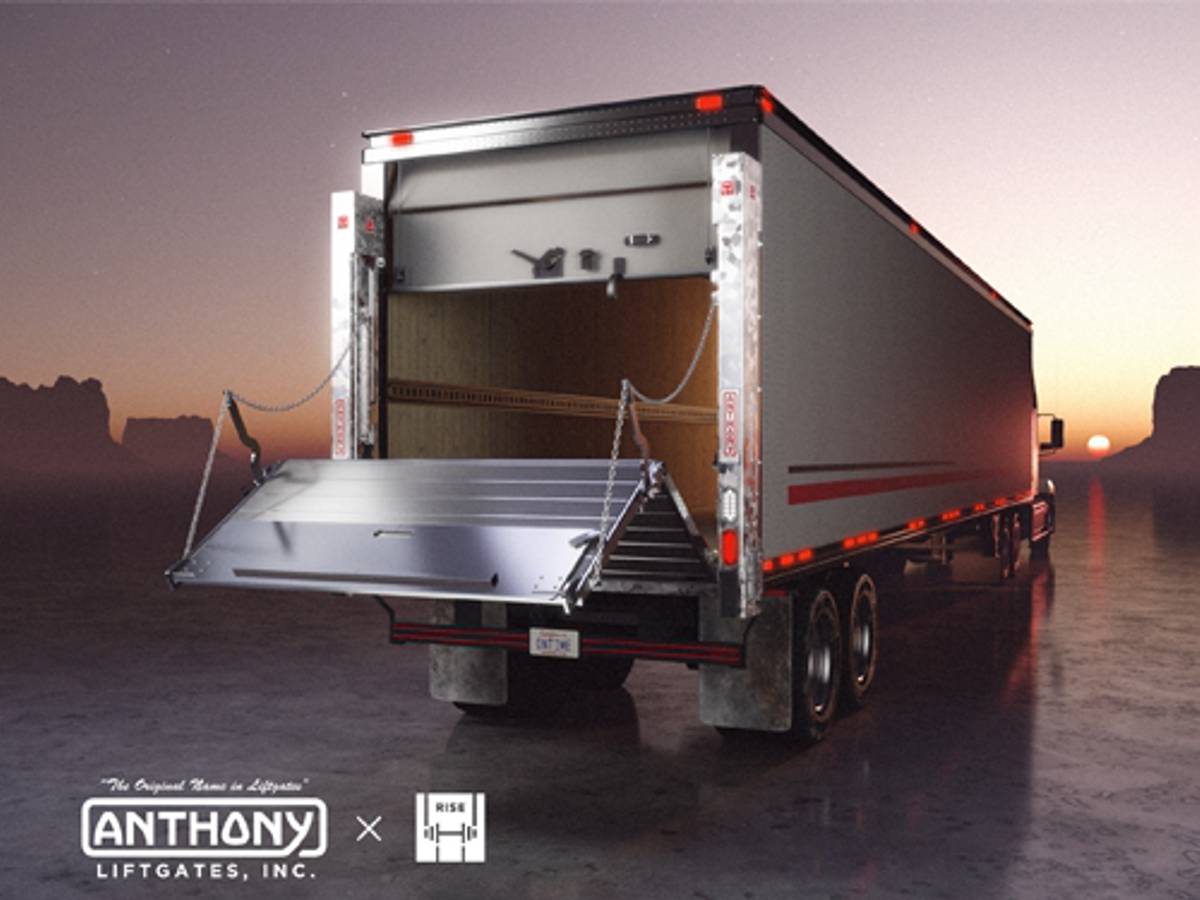 RISE™ Robotics, a high-growth industrial technology company, will be announcing its partnership with Anthony Liftgates by demonstrating the breakthrough fluid-free RISE™ Cylinder inside an Anthony Liftgate at The Battery Show.

The show, which typically has an audience of 10,000 or more and 550 exhibitors, is the battery industry’s premier event in Novi, MI, from September 14th through September 16th. The technology will be showcased in a live demonstration at booth 1711 in partnership with Anthony Liftgates of Pontiac, Illinois.

RISE™ Robotics first commercial product, RISE™ Cylinder, is a fluid-free, electromechanical alternative to hydraulic cylinders for heavy equipment and machinery that addresses the battery-electrification problems inherent in hydraulic systems by delivering hydraulic-like forces at unprecedented efficiency, precision, speed, and weight. RISE™ Cylinder uses up to 90% less energy than hydraulic cylinders. This extraordinary level of efficiency makes the electrification of heavy machinery practical and is showcased in the liftgate application. This project has been underway for three years and culminates with the commercial launch of this exclusive product, Re-Gen Railtrac™, with RISE™ Inside.

RISE™ Robotics’s focus has been on Heavy Duty Power Lift Gates. The partnership with Anthony Liftgates, an established industry provider of class 8 trucking transportation Liftgates for loading and unloading heavy goods, results in a liftgate that solves dead battery problems through lower power usage and regenerative charging. It also cycles faster and is more connected than any other liftgate on the planet.

Founded in 2010 by graduates of Massachusetts Institute of Technology (MIT) and Rhode Island School of Design (RISD), RISE™ is a high-growth technology company backed by The Engine, a Tough Tech Venture Capital Fund Built by MIT, Greentown Labs and Techstars.