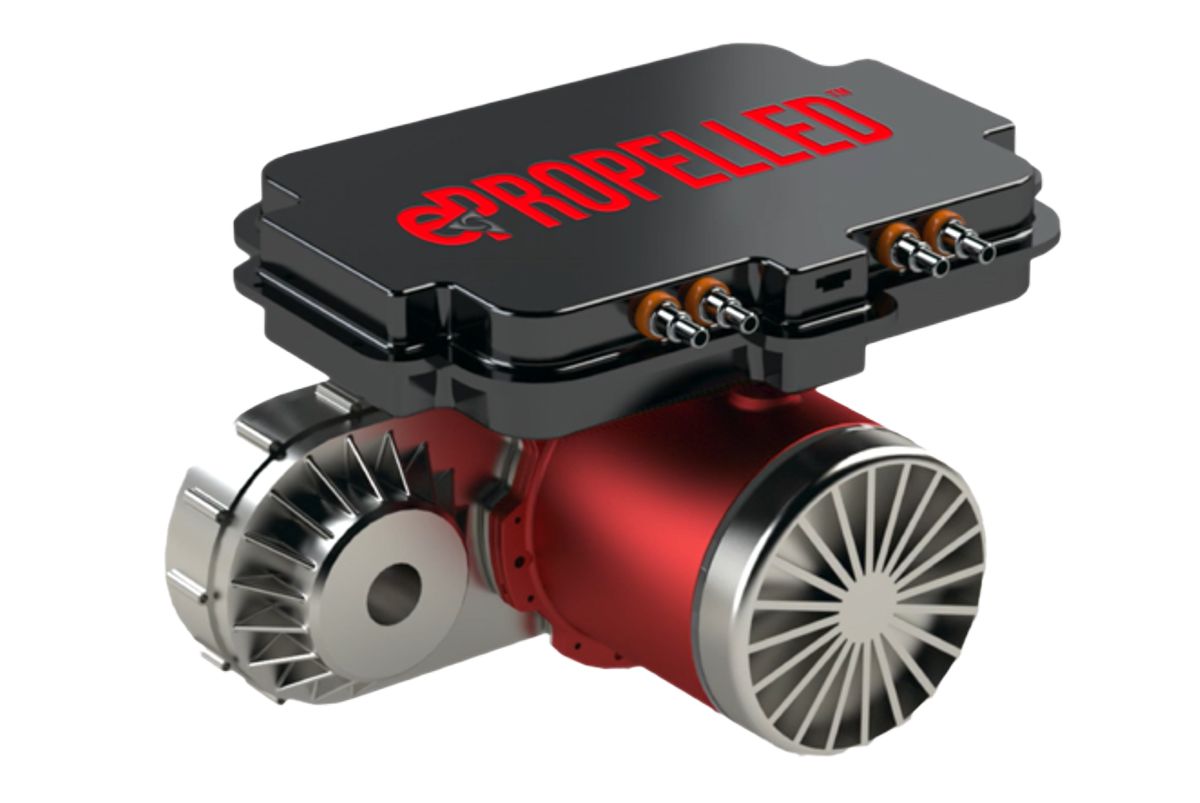 This new system increases power efficiency by at least 15%, which will allow manufacturers to reduce the size and cost of their battery packs. Battery packs can account for as much as 30% of the cost of vehicles, which can make smaller EVs uneconomical. Reducing this cost will improve profitably of EVs while facilitating adoption by consumers.

ePropelled’s Dynamic Torque Switching™ (eDTS) uses an innovative software-controlled reconfigurable propulsion motor that is the foundation of a complete EV propulsion system. eDTS allows the electric motor to provide high torque at low speeds without drawing high current from the batteries. It also provides high speeds at low torque levels without using field weakening, thereby increasing the efficiencies throughout. eDTS is a scalable design that can be used in a variety of electric vehicles ranging from light EVs, such as scooters and three wheelers used in last mile delivery, to cars and trucks.

This patented technology, developed in ePropelled’s Cardiff facility, is a drive system concept that allows a single electric machine to dynamically change between several modes to provide a much broader range of high efficiencies for low power consumption. The control system is designed to allow the transition between the modes to take place seamlessly to deliver optimum torque, speed, and efficiency characteristics in real time. 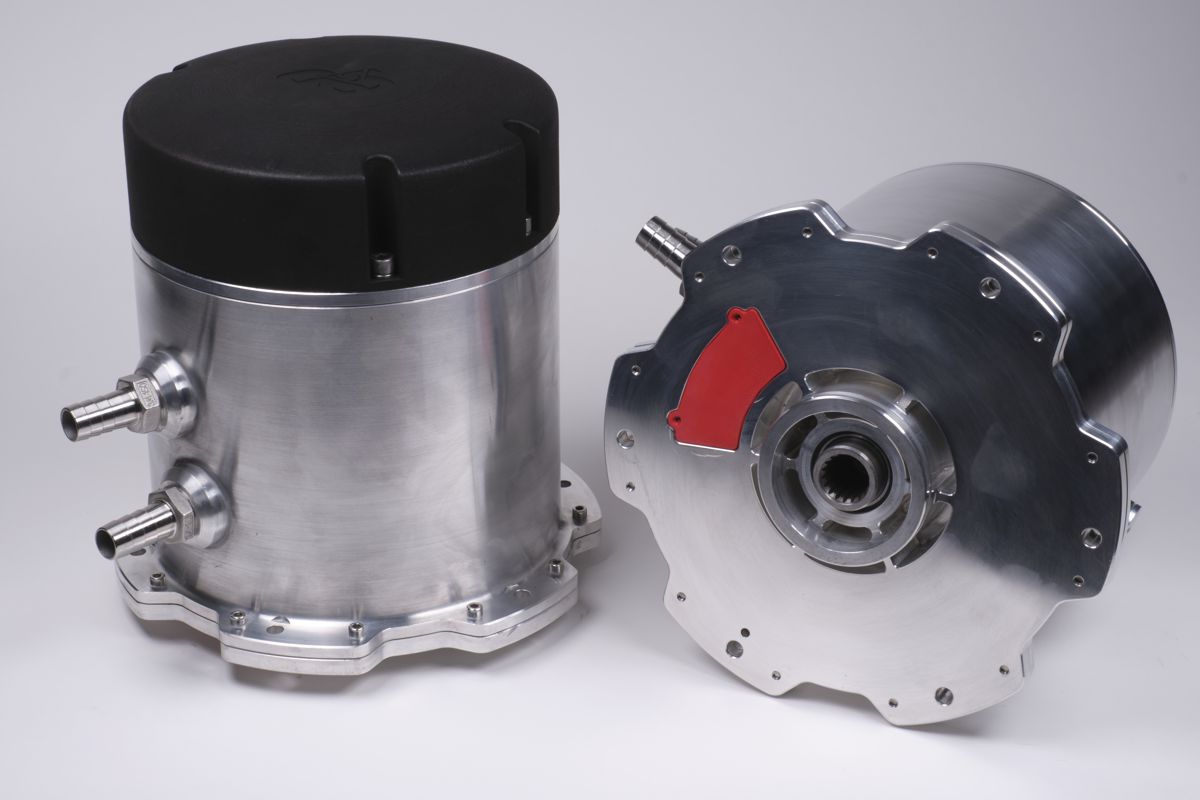 ePropelled worked with Tata Motors with support from Embed, Ltd. to install the eDTS system in a Tata Tiago. This version of the new propulsion system generates 60 kW of continuous power and up to 180 kW of peak power (for 10 seconds). The system is designed to be scalable so eDTS technology can be used in a wide range of vehicles.

“We are very excited to be able to showcase our technology at Cenex-LCV 2021 and are looking forward to briefing industry leaders about our system,” said Nick Grewal, ePropelled’s CEO and president. “For the next few years, the battery will remain the most expensive component in an EV.  Our system uses battery power much more efficiently which will allow a manufacturer to reduce the size of the battery pack by at least 15%. That will enable vehicles to be much more profitable while meeting consumer expectations for range and performance.”

According to the Department of Transport, domestic transport was responsible for emitting 122 MtCO2e (million tonnes of carbon dioxide equivalent). This means transport is the largest sector of greenhouse gas (GHG) emissions, producing 27% of the UK’s total emissions in 2019. Transitioning to eMobility is essential to reducing this negative impact. “ePropelled delivers technology that not only enables the migration to EVs, but also uses electricity much more efficiently. There is tremendous value in further reducing greenhouse gases not just from vehicles but also upstream from the power generation and grid,” added Grewal.

“The work was initially carried out using digital twin software simulation packages, then on a dyno, and finally integrated into a vehicle,” commented David Hudson, head of EV strategy. “The prototype was mounted to an existing EV, which allowed the results to be compared with the original EV drivetrain Bosch motor system. We confirmed that our motor is much more efficient, and we can’t wait to share the results at Cenex.”

Dr. Shirazee, added: “ePropelled had already delivered a working bench-top proof-of-principle system and the next step was to build a full-scale demonstration vehicle.  As a technology company, we recognize that innovation and invention are essential to enabling the transition to EVs. We are excited that we are part of an effort to develop green technologies in and for the United Kingdom and for the world.”

0 0 0
Previous : Road Marking and Coatings market forecast to 2025
Next : MOKE restarts production of their classic vehicle in the UK