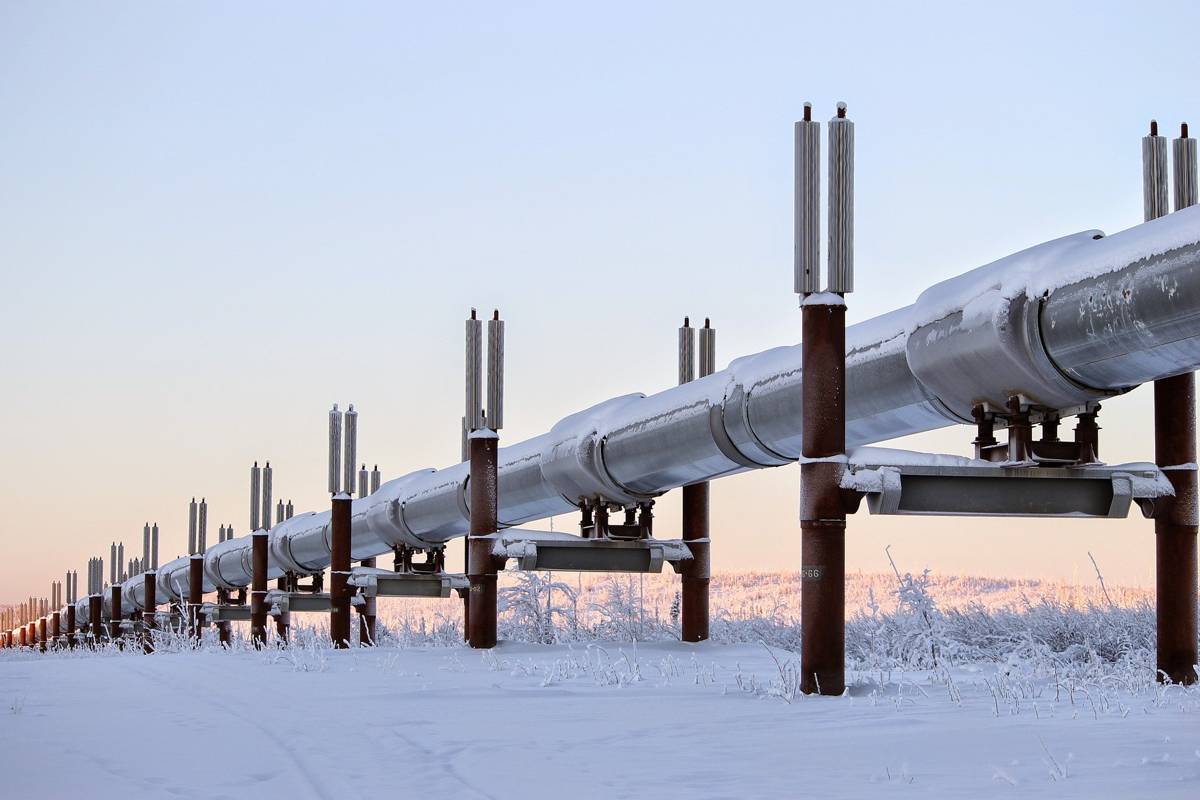 Linewatch, the leading pipeline safety and awareness group, has launched a brand-new Infringement Database service, designed to better protect the gas, oil and chemical pipelines of its 22 Members and those working near them.

Developed in-house, the new database records and maps incidents of people working unsafely and too closely to its Members’ networks, in real-time. This gives Linewatch Members, who include Shell, Uniper, Ineos, Eon and Esso, up to the minute information of digging activity taking place near their pipes.

Using this data, Linewatch and the pipeline owners can identify trends, such as activity type and companies posing the biggest risk to pipeline safety, broken down by month, week, day and hour, as well as the location of any geographical ‘hotspots’. This means Linewatch and its Members can raise awareness and better educate those regularly digging around their networks, preventing incidents, rather than reacting to them.

Murray Peat, Associate at Fisher German and Linewatch Manager, comments: “Every year estimates show that there are on average 300 reported infringements recorded by the Linewatch members where pipelines are damaged or almost damaged by unsafe working practices across the UK. Given that these pipes carry oil, gas or chemicals, any activity that either causes, or could have caused, damage to them, must be avoided. Not only does damage disrupt the supply chain, but it also puts the person doing the digging at significant risk of injury or worse – and has potentially huge environmental implications.”

The real-time infringement data will not only pinpoint when and where this is happening, but it will also highlight third parties, contractors or their workers regularly causing damage or putting Member pipelines at risk. Armed with this, Linewatch will be able to intervene and educate them on the rules and protocols for working near pipes, direct them to online training or even provide tailored, in-house safety training.

Linewatch’s intervention will also alert highways and utilities contractors, agricultural landowners, farmers, and fencing and drainage contractors, if any of their workers or subcontractors are not adhering to health and safety best practice.

Murray concludes: “Our new Infringement Database takes pipeline safety to a whole new level. We’re providing a big picture view of the whole country, covering all of the pipelines run by 22 of the UK’s biggest oil, gas and chemical companies. This collaborative information will help us spot trends, identify and then pre-empt risks. Needless damage will be prevented and workers operating near pipes will be safer too. It’s a massive leap forward in pipeline and worker safety.”