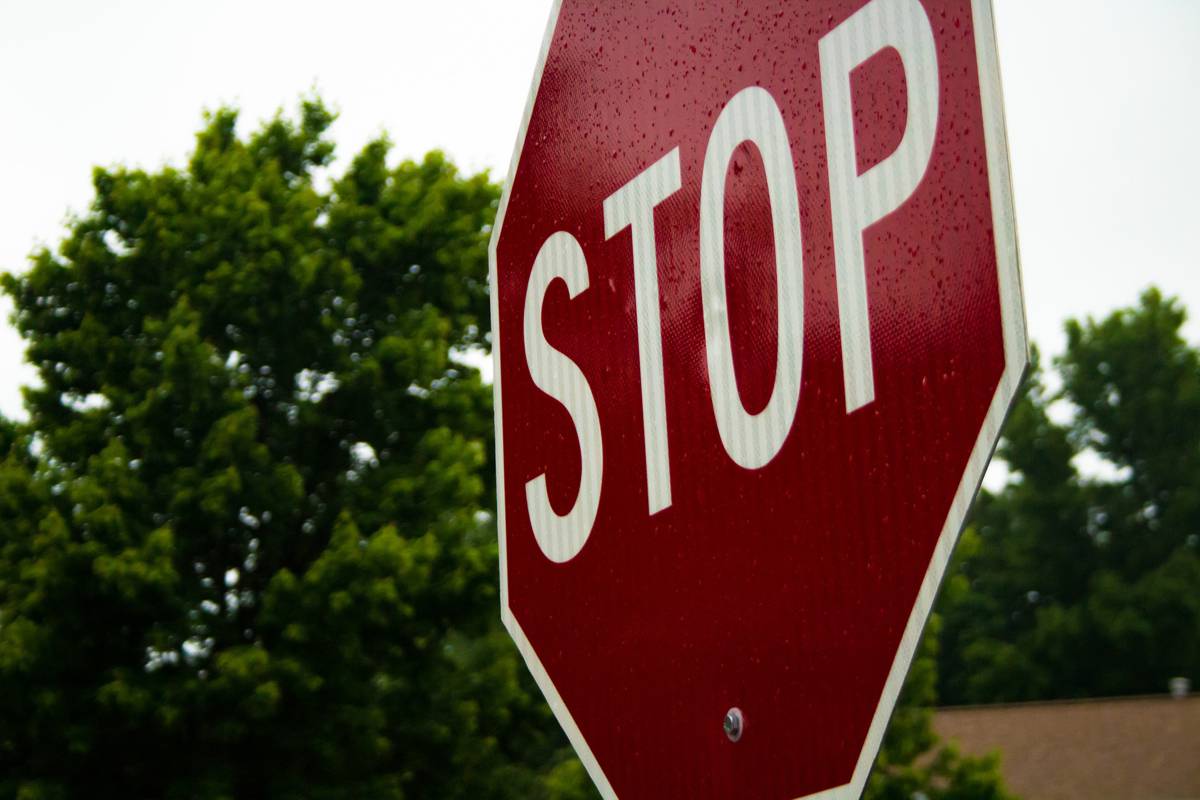 The UK’s top roads policing officer is urging every force in England, Scotland, Wales and Northern Ireland to support a major national event next year designed to change public opinion around road crashes.

Chief Constable Jo Shiner, the National Police Chiefs’ Council Lead for Roads Policing, has written to every force asking them to play their part in the Andy Cox Challenge 2022 – a week-long fundraising campaign in which police officers and staff will join together to run or cycle across their counties to raise money for road crash victims and their families.

With the strapline ‘How far will you go to save lives on our roads?,’ the event is encouraging each force to raise at least £5,000 to meet the overall event target of £500,000, for the road safety charity, RoadPeace, while raising awareness about road danger.

RoadPeace provides support to people bereaved or seriously injured in road crashes and engages in evidence-based policy and campaigning work to fight for justice for victims.

The event, which will take place on May 16-22, 2022, will be spearheaded by Detective Chief Superintendent Andy Cox, Head of Crime at Lincolnshire Police, who has made it his personal mission to change public perception around road crime, in particular speeding, in order to significantly reduce road deaths on the UK’s roads.

In 2020, while serving for the Metropolitan Police, the senior officer became an unofficial national spokesperson for road safety after single-handedly launching a media campaign to tackle speeding during the first UK lockdown.

His genuine passion to make lasting change caught the eye of the public, bereaved families, the media and celebrities alike. He appeared on BBC’s Crimewatch programme and was interviewed on numerous occasions by BBC Radio 2’s Jeremy Vine, LBC Radio’s James O’Brien and appeared in the Sunday Times.

He is hoping that the 2022 event will raise considerably more money and, most importantly, get the public talking about road danger and realise the need for us all to take responsibility when we use the roads.

Road death figures have remained largely static for the last decade due to an apparent public complacency around road danger, with many people seemingly believing that the daily average of five deaths and 60 serious injuries on the UK’s roads are just an inevitable part of life.

Det Chief Supt Cox believes that a series of important changes need to be made nationally to legislation, media reporting, insurance and vehicle manufacturing to really alter public perception and have a meaningful impact on the road death toll.

He is hopeful that the 2022 challenge, with the support of police forces nationally, will really kickstart these much-needed changes and convince the UK public that all crashes are avoidable.