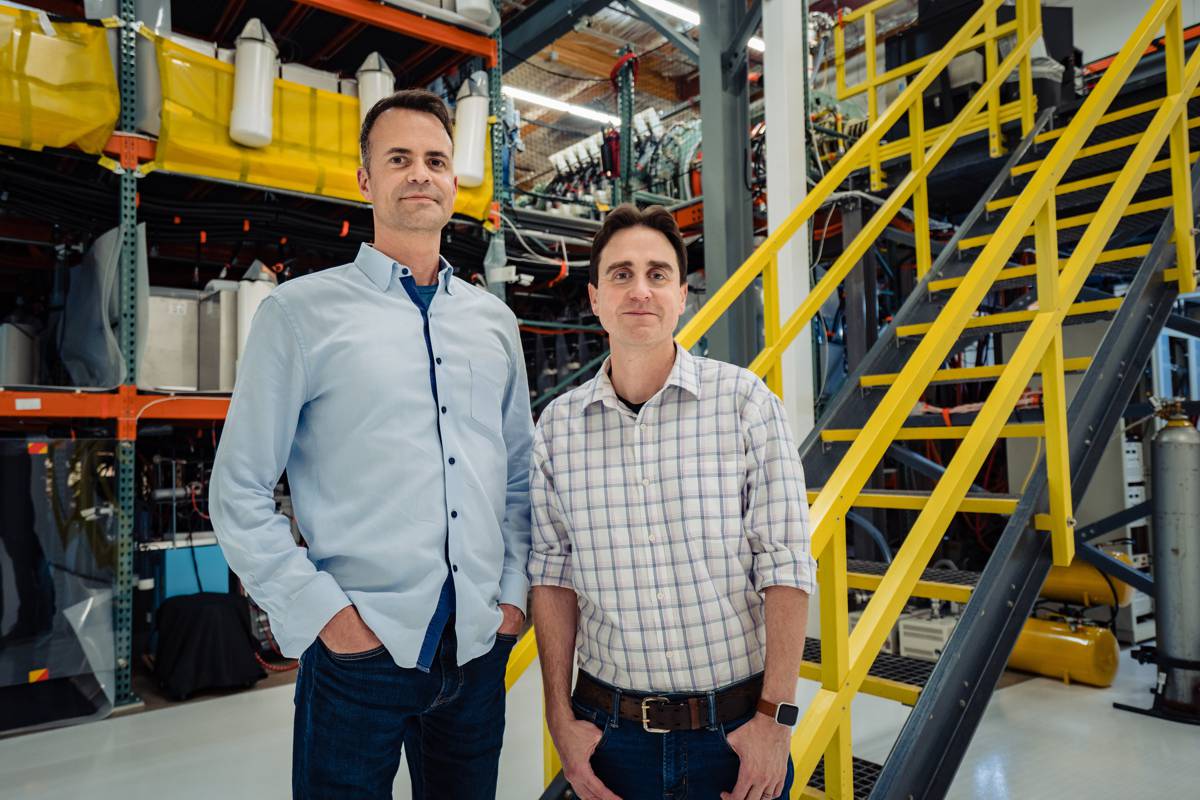 Helion raises $500m to demonstrate Net Electricity from Fusion by 2024

Helion raises $500m to demonstrate Net Electricity from Fusion by 2024

Helion, a clean energy company committed to creating a new era of plentiful, zero-carbon electricity from fusion, today announced the close of its Series E raise of $500 million.

The round was led by Sam Altman, whose involvement in the company as investor and chairman dates back to 2015. Existing investors, including Dustin Moskovitz, Mithril Capital and Capricorn Investment Group also participated in the round. The funding includes the opportunity for an additional $1.7 billion dollars tied to Helion reaching key performance milestones.

The capital will be used to complete the construction of Polaris, Helion’s seventh generation fusion generator. Building on the achievements of Helion’s pulsed non-ignition fusion technology and the performance of its six predecessors, Polaris is expected to be the first fusion device capable of demonstrating net electricity production. Helion plans to reach this milestone in 2024, paving the way for future fusion power plants.

“This funding ensures that Helion will be the first organization to generate electricity from fusion,” said Dr. David Kirtley, Founder and CEO of Helion Energy. “Our 6th prototype demonstrated that we can reach this pivotal milestone. In just a few years we will show that the world can count on fusion to be the zero-carbon energy source that we desperately need.”

In June of this year Helion published results confirming it had become the first private fusion company to heat a fusion plasma to 100 million degrees Celsius, a critical milestone on the path to commercial electricity from fusion. This was followed by Helion breaking ground in July 2021 for the Polaris facility in Everett, Washington, an event in which Helion’s leadership, Governor Jay Inslee and other Washington state elected officials participated.

“I’m delighted to be investing more in Helion, which is by far the most promising approach to fusion I’ve ever seen,” said Sam Altman, the CEO of OpenAI and former President of Y Combinator, who now serves as Helion’s executive chairman. “With a tiny fraction of the money spent on other fusion efforts, and the culture of a startup, this team has a clear path to net electricity. If Helion is successful, we can avert climate disaster and provide a much better quality of life for people.”