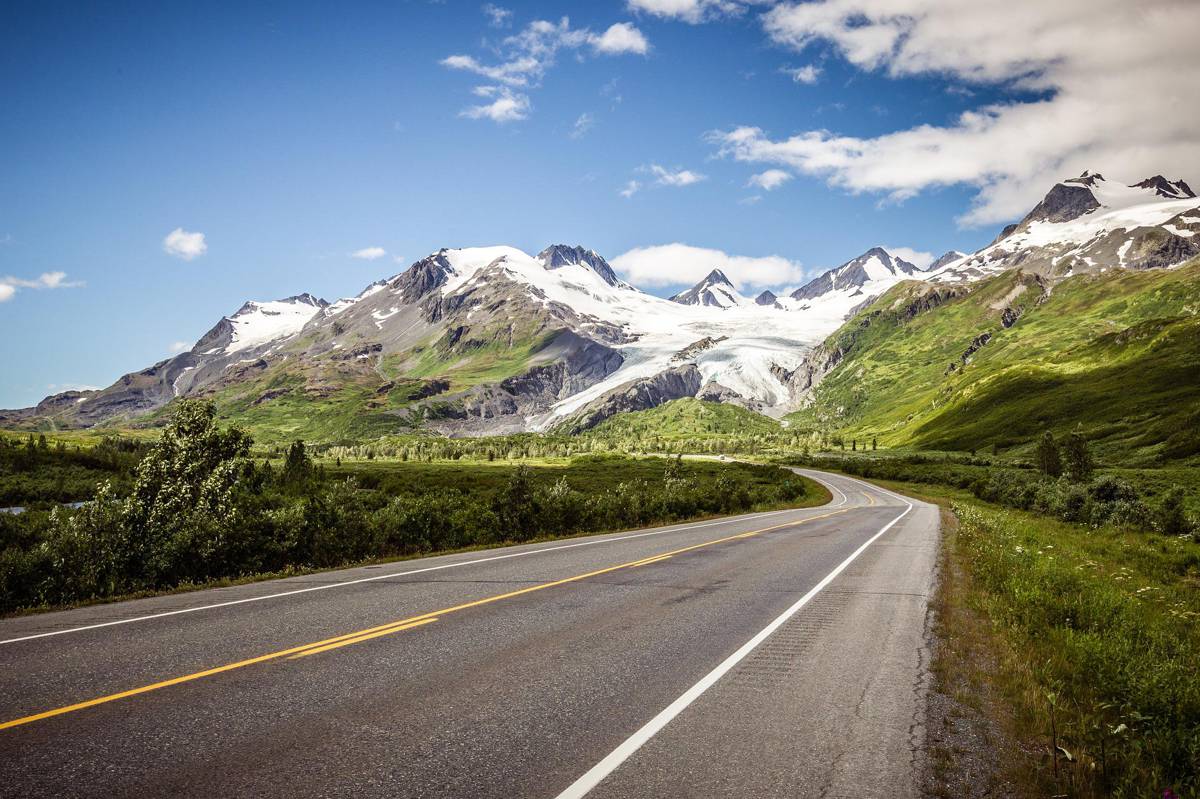 The contract was awarded by Alaska Department of Transportation and Public Facilities (DOT&PF) Central Region and will be funded by the federal government. The project will reduce congestion and increase safety along the corridor. The award is anticipated to be included in Granite’s second quarter CAP.

The scope of work consists of the reconstruction of four miles of Knik Goose Bay Road from a two-lane to a four-lane divided highway facility from Fairview Loop to Centaur Avenue. This will include drainage improvements, intersection improvements, grading, paving, pathways, illumination, and signalization.

“Upgrading Knik-Goose Bay Road is a priority for the local community and the State of Alaska,” said Derek Betts, vice president of regional operations. “This corridor currently deals with a lot of congestion and other poor performance because of limited capacity and high density of driveway access. Expanding four miles of the roadway to four lanes will provide a major benefit to the community and travellers. We are looking forward to collaborating with Central Region DOT&PF to execute a successful project and provide necessary upgrades to this major arterial highway.”

The project is expected to begin in August 2022 and anticipated to conclude in Q3 2024.