The government of Bangladesh has signed a $100.5 million financing agreement with the World Bank to improve livability of four large neighborhoods in Dhaka City, benefitting about a million residents.

“With more than one-third of the country’s urban population living in Dhaka, it is one of the world’s most densely populated cities. Due to inadequate infrastructure, lack of public amenities and severe traffic congestion, the residents face many difficulties in their everyday lives,” said Zahid Hussain, Acting World Bank Country Director for Bangladesh and Bhutan. “The project will address some of these challenges and help enhance the quality of civic life.”

The four localities were selected through a series of consultations with multiple stakeholder groups. The project will help enhance green open spaces by improving selected parks, streets and waterfront areas. It will also pilot interventions for safe mobility and traffic management and incorporate environment-friendly features and energy efficient design principles and materials in all interventions that it will support.

The project will cater to the differentiated needs of women and children, elderly and disabled. Women in Dhaka face challenges in terms of mobility, walkability and access to public infrastructure. 93 percent of women reportedly do not use public toilets and 42 percent perceive the city’s parks to be unsafe. To improve personal safety and access for women and children, the project will ensure energy-efficient streetlighting, police posts, health clinics, and other integrated amenities. 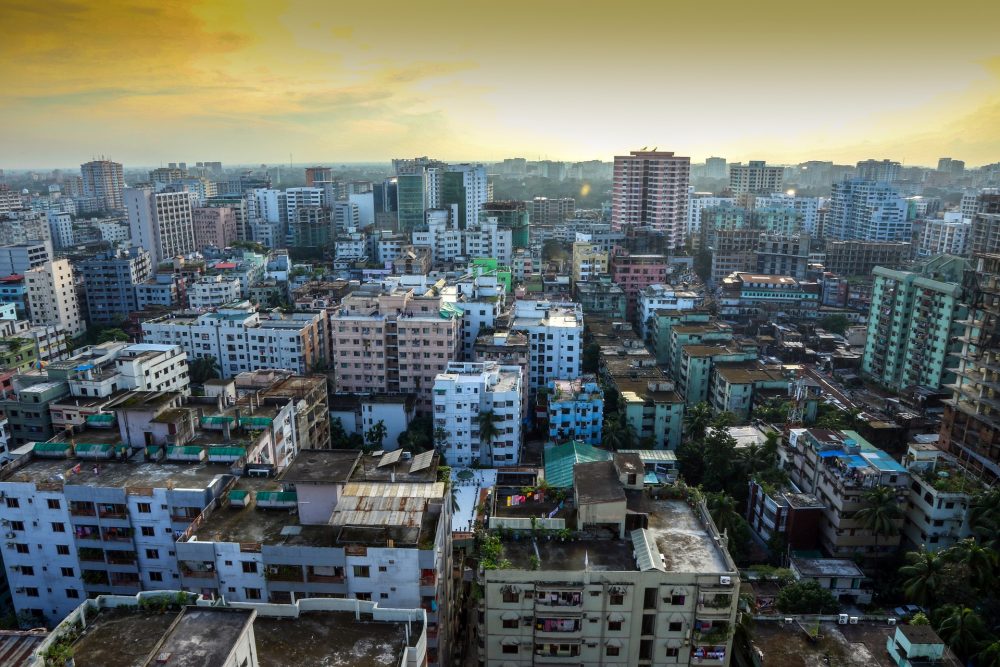 “Dhaka city accounts for about one-fifth of the country’s GDP and half of formal employment. Hence, Dhaka plays an important role in achieving the government’s vision of upper-middle income country,” said Md. Zahidul Haque, Additional Secretary, Economic Relations Division, Government of Bangladesh. “The project will help Dhaka offer features of a modern city to its residents.”

The agreement was signed by Md. Zahidul Haque and Zahid Hussain on behalf of the government of Bangladesh and the World Bank, respectively, at the Economic Relations Division.

The credit is from the World Bank’s International Development Association (IDA), has a 30-year term, including a five-year grace period, and carries a service charge of 0.75 percent and an interest of 1.25 percent. The World Bank was among the first development partners to support Bangladesh following its independence. Since then the World Bank has committed over $30 billion, mostly in grants and interest-free credits to Bangladesh. Bangladesh currently has the largest IDA program totalling $12.4 billion.

0 0 0
Previous : Spitfire lands at London Bridge to mark 75 years since the D-Day landings
Next : Artificial intelligence summit focuses on the transition to smart sustainable cities