Mike Flewitt, CEO of luxury supercar maker McLaren Automotive, today confirmed the introduction of the brand’s all-new, flexible, lightweight vehicle architecture which will underpin its next generation of electrified supercars.

It will underpin the next generation of McLaren hybrid models as the supercar company enters its second decade of series vehicle production.

The first new McLaren hybrid supercar to be based on the all-new architecture will launch in 2021. 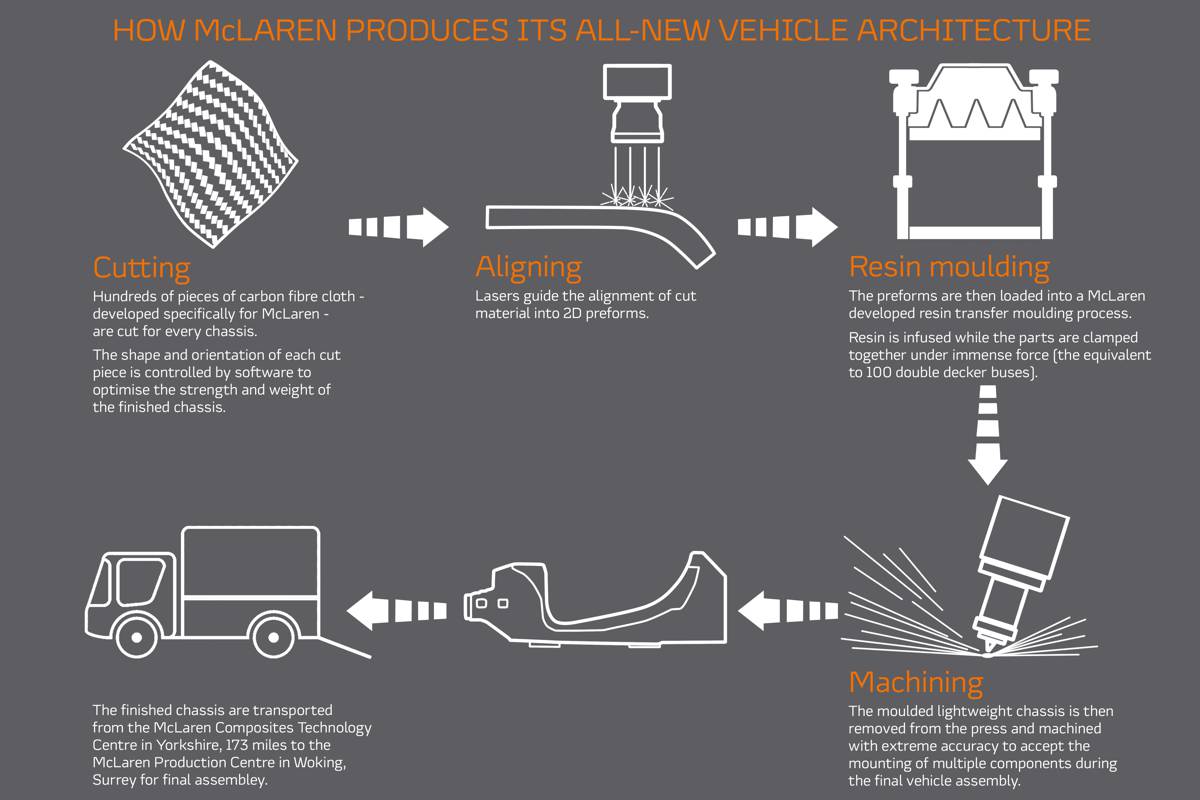 Mike Flewitt, Chief Executive Officer, McLaren Automotive, said: “The new ground-breaking vehicle architecture is every bit as revolutionary as the MonoCell chassis we introduced with the company’s first car, the 12C, when we first embarked on making production vehicles a decade ago.

“This new, ultra-lightweight carbon fibre chassis boasts greater structural integrity and higher levels of quality than ever before with our new MCTC facility quickly becoming recognised as a global centre of excellence in composite materials science and manufacturing.

“Our advanced expertise in light weight composites processes and manufacturing combined with our experience in cutting-edge battery technology and high-performance hybrid propulsion systems means we are ideally placed to deliver to customers levels of electrified high-performance motoring that until now have simply been unattainable.”

Mr Flewitt said the new architecture would enable McLaren to transition to 100 per cent electrified supercars. “For us, light-weighting and electrification go hand-in-hand to achieve better performance as well as more efficient vehicles,” he said. 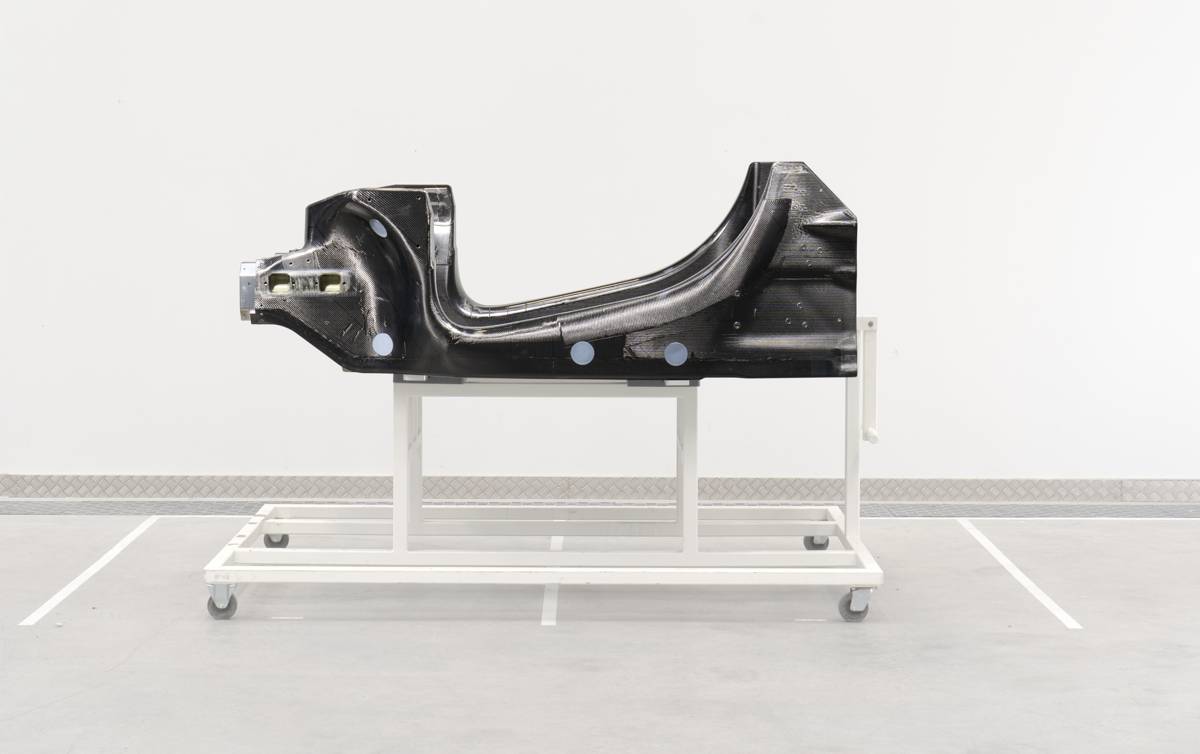