Photo Credit To STEER AS

Steer AS Autonomous Trucks head for stone quarry in Norway

Steer AS Autonomous Trucks head for stone quarry in Norway

Steer AS has recently landed their first large contract with a Norwegian partner. On behalf of the entrepreneur Romarheim AS, Steer is developing their technology to use in a fleet of autonomous dump trucks transporting stones in a stone quarry on the west coast of Norway.

“This is a milestone for Steer. With this contract, we are taking a giant step from our first contract in 2009 which involved clearing a large artillery range in the Norwegian mountains” says CEO Mr Pål Ligård in Steer AS. Chairman Mr Ketil Solvik Olsen adds: “We can now utilize our technology with a customer within an industry with a lot of potential. This is very exciting!” 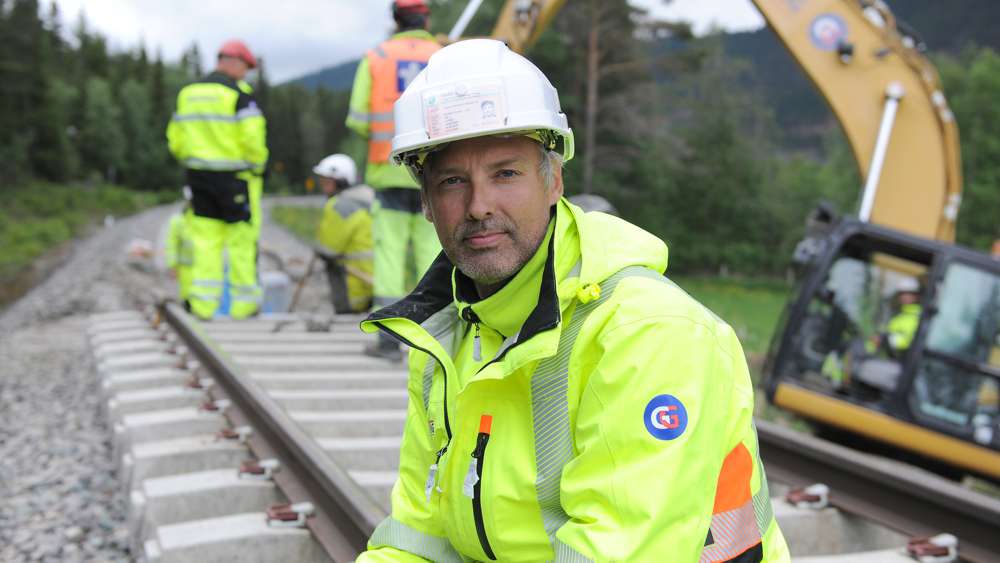 Focused on the future

The project with Romarheim AS is innovative on several levels. Previously, Steer’s remote-controlled construction equipment had primarily been utilized in projects where health and safety issues has been the main concern, such as clearing artillery ranges, or where the geographical conditions were challenging and dangerous.

With regards to the Romarheim project, the main focus has now changed to utilize the technology for a more efficient and cost-effective autonomous operation. 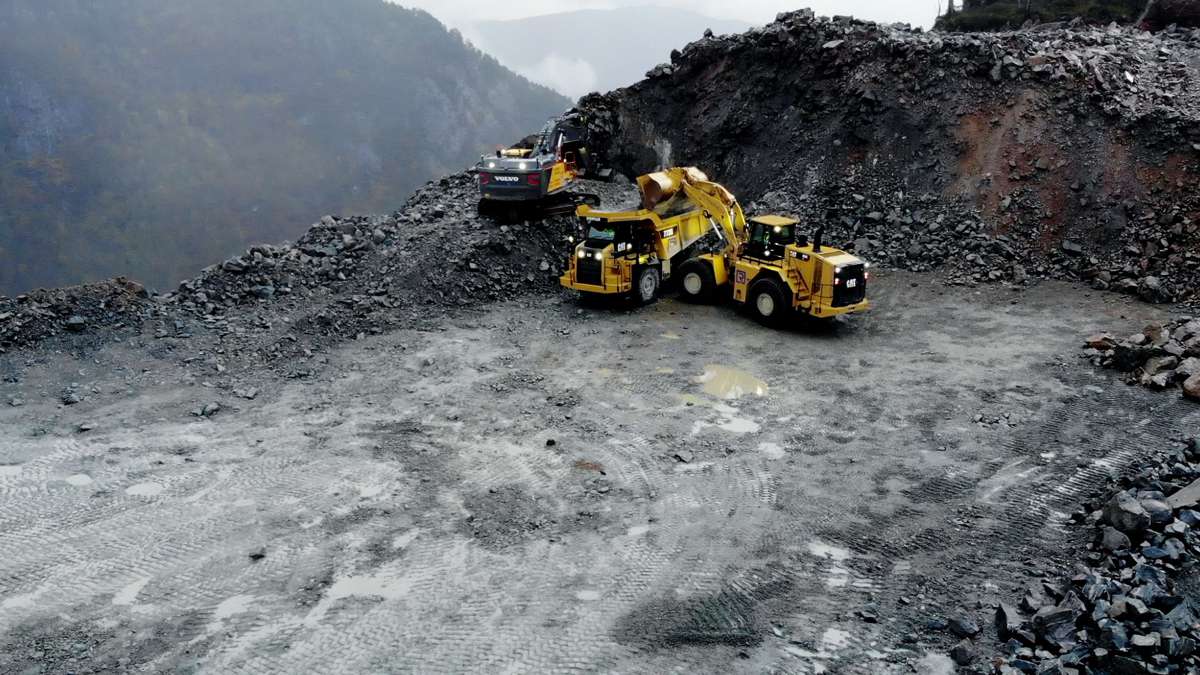 The contract involves work in a stone quarry by Osterfjord, which is North of Bergen in Norway. The plan is to load up autonomous trucks with stones, and these trucks will then follow a set route out of the quarry and dump the stones into a shaft leading down to a crushing plant. From there, the stones will then be transported by boat to both domestic and international markets.

As you can understand, these are quite repetitive tasks, and this is a perfectly sized project to test our autonomous solution even further. In addition, Romarheim is a very forward-thinking customer who is excited to be part of this innovation project”, says co-founder Mr Njål Arne Gjermundshaug in Steer AS. “We are able to develop our product through a clearly defined long term project.” 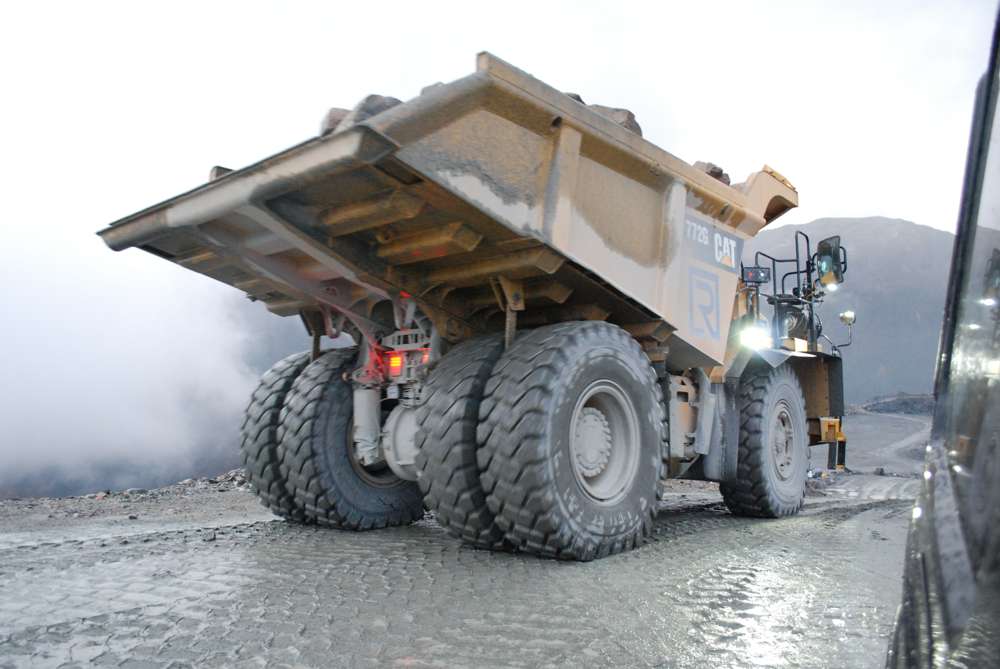 “The plan is that the driver of the wheel loader that is loading stones onto the fleet of trucks, will also be able to oversee and direct the trucks using an iPad from his seat in the cabin. At the start of the project, we will place drivers in the remote-controlled trucks as a precaution to ensure that the technology is working correctly and meeting expectations”, says Gjermundshaug.

The project is due to start in spring 2021. Steer is currently performing testing with miniature trucks in Oslo. “This is to test the technology so it’s meeting the expectations we have for precision, safety, usability and operation time”, explains Gjermundshaug.

For Romarheim, this project is also about realising an idea they have had even before the company was established in 2011. “Our focus has always been to be open to new ways of streamlining mass transport by automating some of the processes involved”, explains Kåre Romarheim. With automation, we aim to improve consistency, remove hazardous and dangerous tasks for our employees whilst at the same time reduce the risk for injuries. The expectation is that this will in addition increase the efficiency, reduce the operational and maintenance costs on the equipment.

There was a press release in 2019 from Steer about the launch of their remote technology which speeded up the process. Romarheim contacted Steer, and they soon started the process developing a solution together.

As both Romarheim and their stone quarry customer DC Eikefet Aggregates AS were also keen on the idea, this helped speed up the process. “We were excited to do this pilot project. Our customer was also keen to look at measures to increase efficiency and improve health and safety for their employees, so they wanted to contribute to the project.”

“This is our first major delivery of autonomous dump trucks in a global market, and we see a large potential,” says Mr Ligård in Steer. Due to a significant increase in the interest in Steer’s technology, they are now in the process of expanding the workforce and the organization.

In addition, the company have received 2 million NOK in grants from the public innovation body Innovation Norway. Steer can now focus on developing the technology with both the domestic and international market in mind. “We believe the market is substantial, especially in North-America and Australia,” informs chair Olsen. 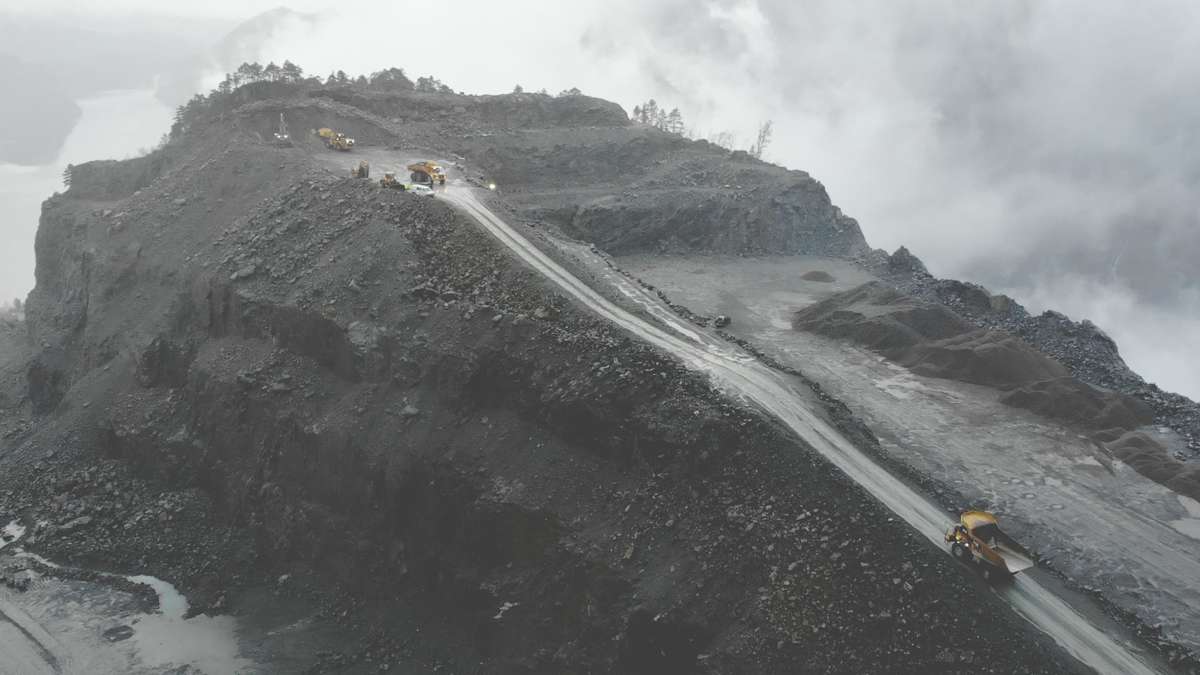 The launch of Steer on the international market was delayed due to the Covid-19 pandemic. An ongoing project at an oil refinery in USA had to be postponed, but despite the pandemic, Steer has experienced an increase of interest from potential new international customers.

“This is not the type of technology that you purchase online with a home delivery 2 days later. Our solutions need to be properly integrated with the customer’s existing technology; safety is the highest priority. Our experts would normally travel to the customer to oversee the integration. With the travel limitations we have experienced in 2020, we have not been able to do this as initially planned. At the same time, by focusing on domestic projects, we have had a great opportunity to establish a partnership with Romarheim. They have so far been a dream partner for us as they are a serious, down to earth and trustworthy partner. This may be beneficial for both of us”, ends Solvik Olsen. 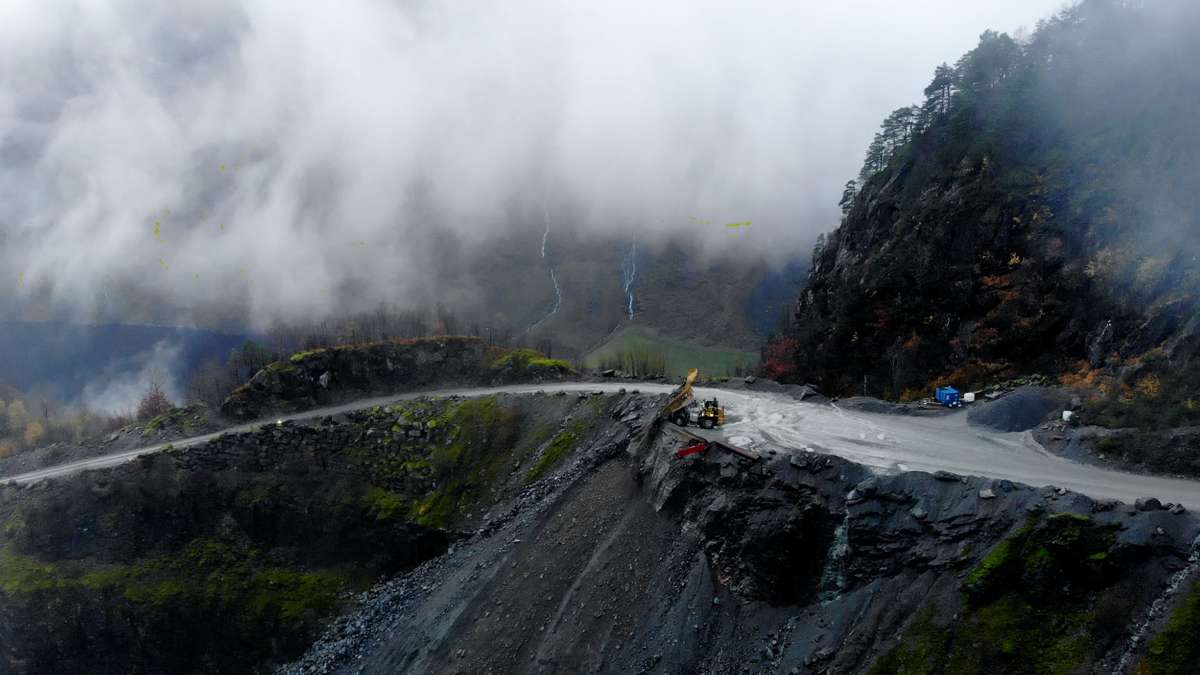