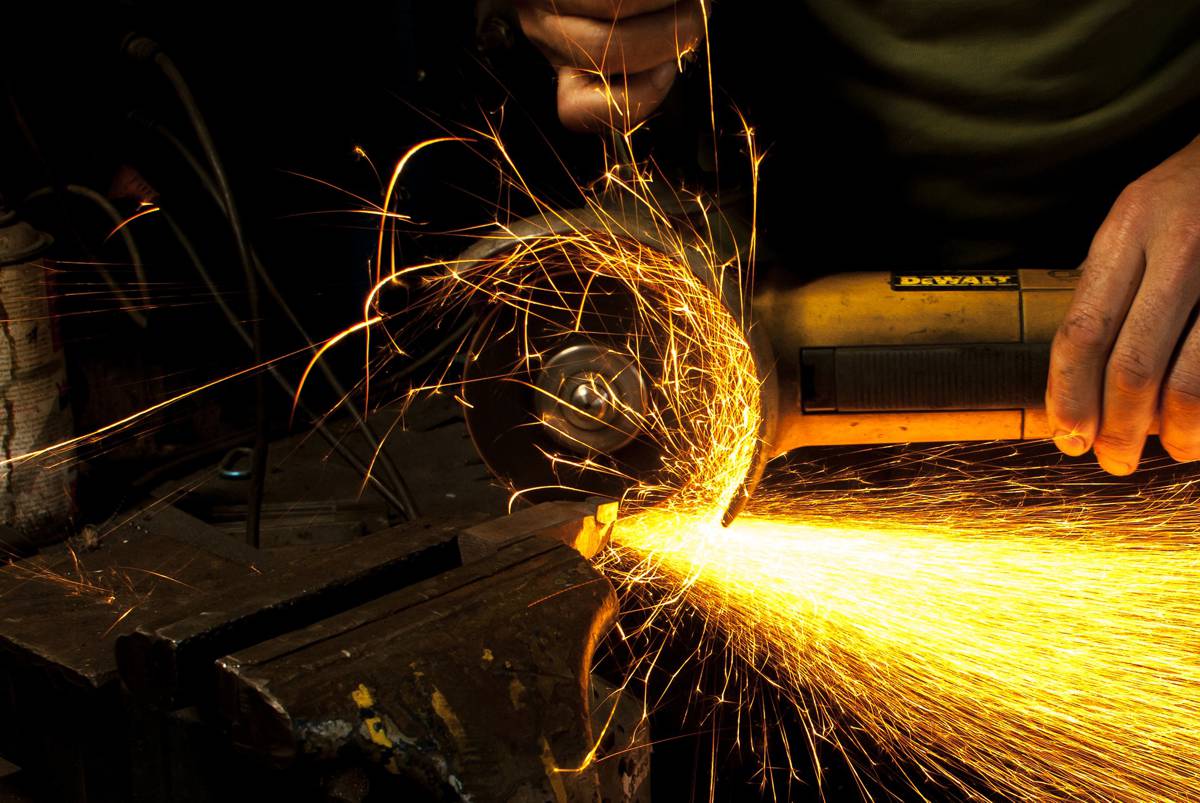 According to the latest ONS data R&D spending in the construction sector held firm in the first quarter of this year despite the disruption caused by the pandemic.

The construction industry invested £92m in R&D between January and March this year, representing no change on Q1 2020.

This was also flat on Q4 2020 and still represents a record high for the sector. The figures are not adjusted for inflation, however, with CPI running at 0.7% in the year to March 2021, so this will have a marginal impact.

Despite being flat on an annual basis, the construction industry’s performance in the first quarter was better than UK industry as a whole. Total R&D spending by UK businesses dropped 3% annually to £9.7bn in Q1. UK GDP in Q1 2021 was down 1.6% on the previous quarter.

The industry had defied expectations last year overall, with an 7.9% rise in R&D investment from £341m to a record high of £368m.

Many of the industry’s members will benefit from R&D tax credits on qualifying spending. This tax relief was introduced by the government in 2000 to incentivise innovation, and results in either a reduction in a limited company’s corporation tax bill or a cash lump sum.

Many firms don’t realise the work they do qualifies as R&D, which is defined as any work that seeks to resolve a scientific or technological uncertainty, whether that’s a new process, product or service. Crucially, R&D work does not need to have been successful to qualify and claims can be made up to two years beyond the end of the tax year in which the work took place.

Mark Tighe, CEO of R&D tax relief consultancy Catax, commented: “The construction industry has managed to hold on to the level of R&D investment it had set on the way into the pandemic and that’s an achievement in itself.

“This sector was badly affected for a short while last year as sites closed and companies worked out how they could continue to operate safely. It seems they succeeded, and spending remains on a par with the first quarter of 2020 while R&D investment by UK industry more widely has sunk dramatically.” 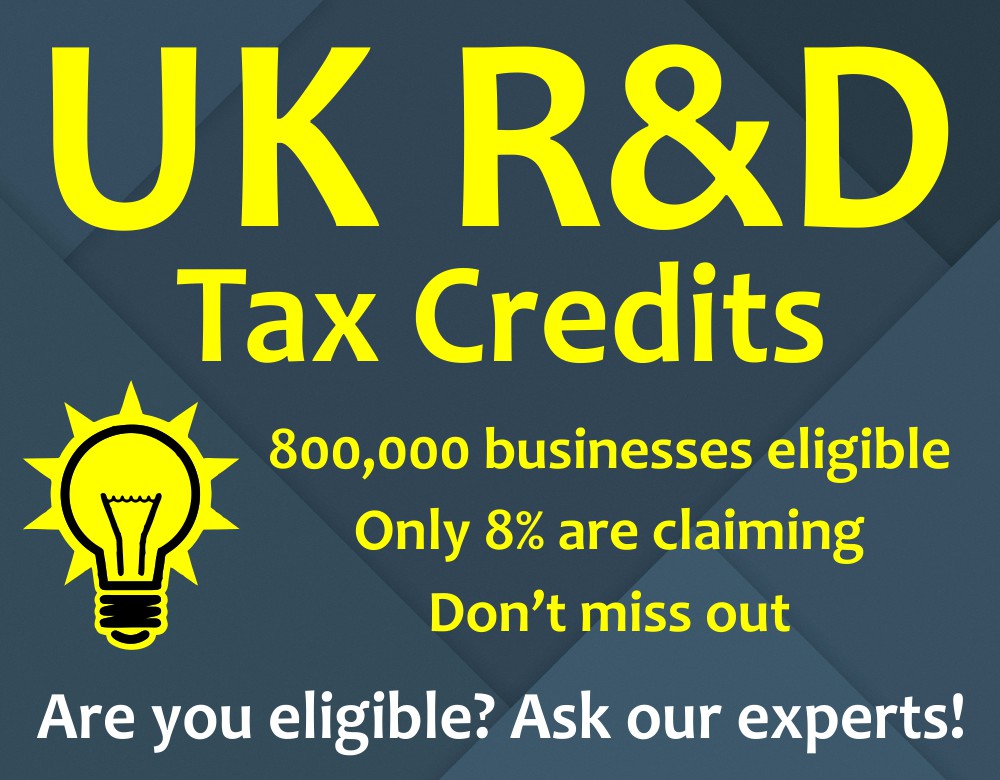