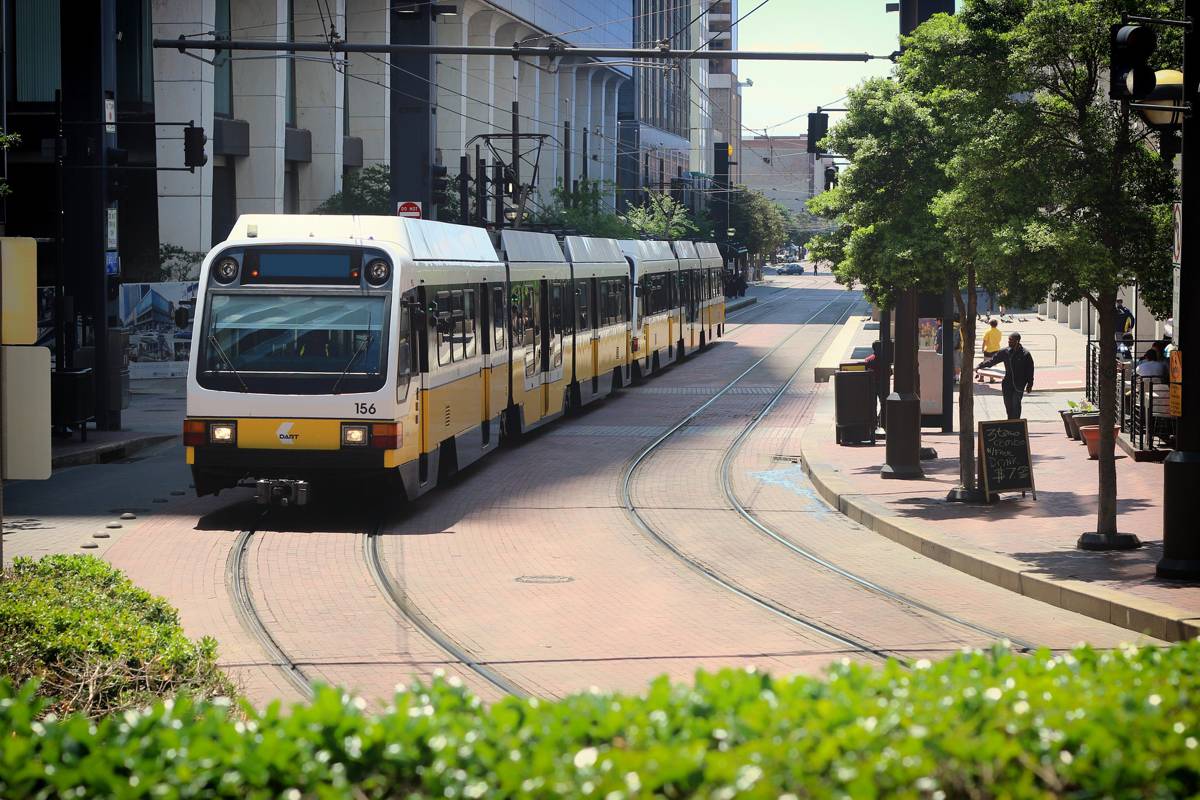 The European Investment Bank (EIB), the climate bank of the European Union, has announced its plans to finance two bus rapid transit systems (BRT) in the cities of Batam and Makassar in the Republic of Indonesia.

The cities in the South Sulawesi Province and Riau Island of Indonesia, home to some 3 million people, developed their BRT system projects with support from the Financing Energy for Low-carbon Investment – Cities Advisory Facility (FELICITY) – a project preparation facility jointly implemented by the EIB and Deutsche Gesellschaft für Internationale Zusammenarbeit (GIZ) GmbH, and funded by the International Climate Initiative (IKI) of the German Ministry of Environment, Natural Conservation and Nuclear safety (BMU).

EIB Vice President Kris Peeters said: “With this commitment to support Indonesia`s low-carbon urban development projects the EIB is taking climate there where it matters most: to our cities which emit more than 70% of the world’s GHG emissions. Together with our partners from the EU and Germany, the EIB will support Indonesia in addressing effectively climate change, and at the same time, help unlocking major investment opportunities that will accelerate the green economic recovery of Indonesia from COVID-19. It is exactly with this type of investments that we contribute to mitigating the devastating consequences of climate change and stimulate the transition to the carbon-neutral cities of tomorrow.”

Hermann Amecke (Deputy Head of Division “International Cooperation on Environment, Energy and Cities; OECD and OECD-Countries”, German Federal Ministry for the Environment, Nature Conservation and Nuclear Safety), said: “Cities need more direct support to mitigate and adapt: finance is one key ingredient for that. This is one of the reasons why we started the FELICITY initiative (in 2017), combining the Technical Assistance from GIZ and the financial expertise from EIB. There are by now successful examples from FELICITY both in Indonesia as well globally.”

Director for Multilateral External Funding Ministry of National Development Planning of Indonesia (Bappenas) Dr Raden Siliwanti said: “The Government of Indonesia and Bappenas stand ready to support the successful implementation of the sustainable transport projects in Makassar and Batam, as the key elements of the country’s strategy to reduce greenhouse gas emissions and contribute to global climate action.”

GIZ Country Director for Indonesia and ASEAN Martin Hansen said: “Through the joint implementation of FELICITY together with the European Investment Bank and our Indonesian partners at national and subnational level, we are delivering on urban climate action. But we need to intensify our efforts. The smart combination of technical and financial cooperation is the way forward to ensure that financing gaps for low-carbon urban infrastructure investments are addressed effectively in Indonesia — and globally.”

The EIB announced its intention to finance the two FELICITY-supported projects during the Low-carbon urban infrastructure preparation and financing in Indonesia panel at COP26 in Glasgow. The panel hosted representatives of the EIB, European Commission, German Government, GIZ, Ministry of Development Planning of the Republic of Indonesia (BAPPENAS), officials of the South Sulawesi Government, and the cities of Makassar and Batam.

This kind of comprehensive support in all stages of project development including access to more affordable long-term finances accelerates global climate action by enabling promoters to develop bankable projects under the highest standards and requirements of international financiers such as the EIB.

Technical advisory cooperation and advisory support provided by FELICITY is crucial for the EIB as it helps in mobilise investments for low-carbon urban development and reduces time from application to financing, facilitating timely and efficient support for climate action efforts.