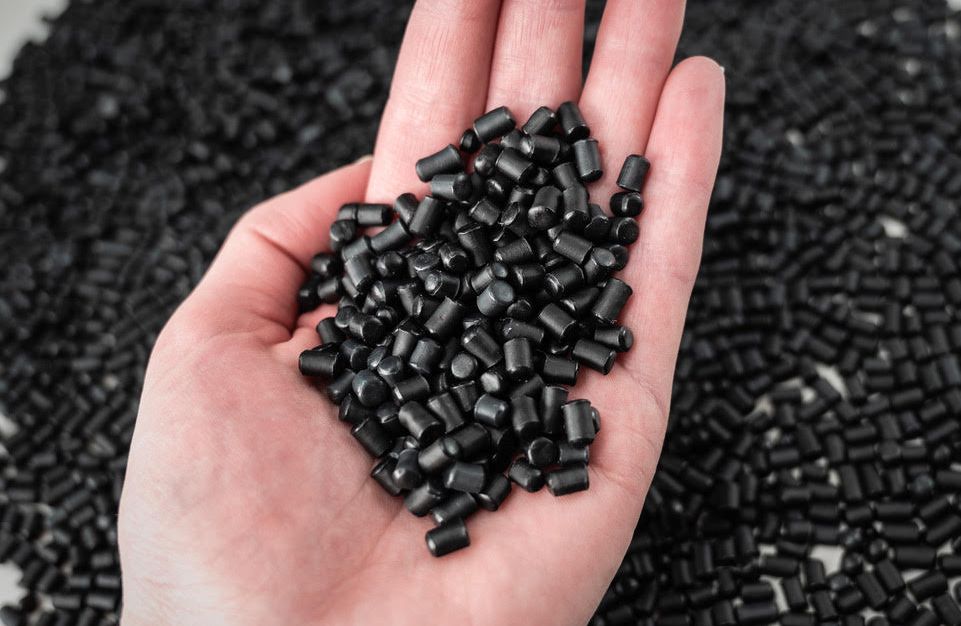 State and local governments can stretch the historic $110 billion federal outlay for roads and bridges while also addressing some of the nation’s most pressing environmental challenges, an authority in asphalt additives noted.

In his Earth Week comments, Mark Beeman, president of Orlando-based NVI Advanced Materials Group, said using NVIAMG’s NewRoad® additive made with recycled plastic makes asphalt last as much as 50% longer. That is a boon to capital improvement budgets everywhere, and to taxpayers.

In addition, using NewRoad® keeps plastic, one of the world’s most troublesome pollutants, out of landfills and waterways and reduces carbon emissions associated with asphalt production. 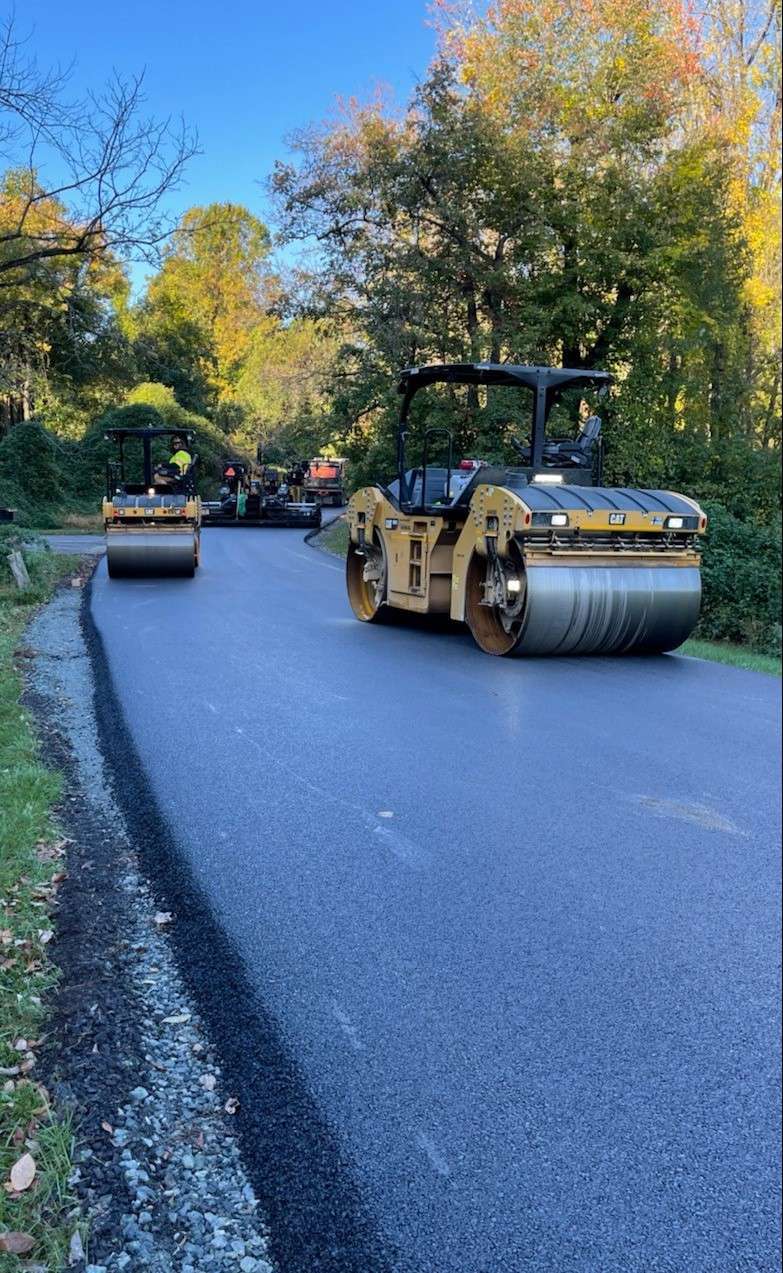 “The road and bridge work planned as part of the bipartisan, $1 trillion federal Infrastructure Investment and Jobs Act has been called the largest such effort since the interstate system was constructed from 1956 to 1992,” Beeman said. “It’s an important moment in our nation’s history, and one that can be even more significant if we take steps to use the resources as wisely as possible.”

“Taxpayers are interested in cost savings and addressing the twin environmental challenges of plastic pollution and climate change. NewRoad® provides one important tool to help address both,” Beeman added.

The highly engineered polymers in NewRoad® are created using waste plastic from commercial and industrial and residential sources, in effect turning grocery bags and milk jugs into a product that keeps those items out of the environment. For example, more than 300,000 pounds of NewRoad® was used in the Des Moines, Iowa metro last year, the equivalent of 15 million water bottles.

“What we need in these projects is durability, sustainability and affordability,” Beeman said. “NewRoad® can be a key to meeting those goals.”