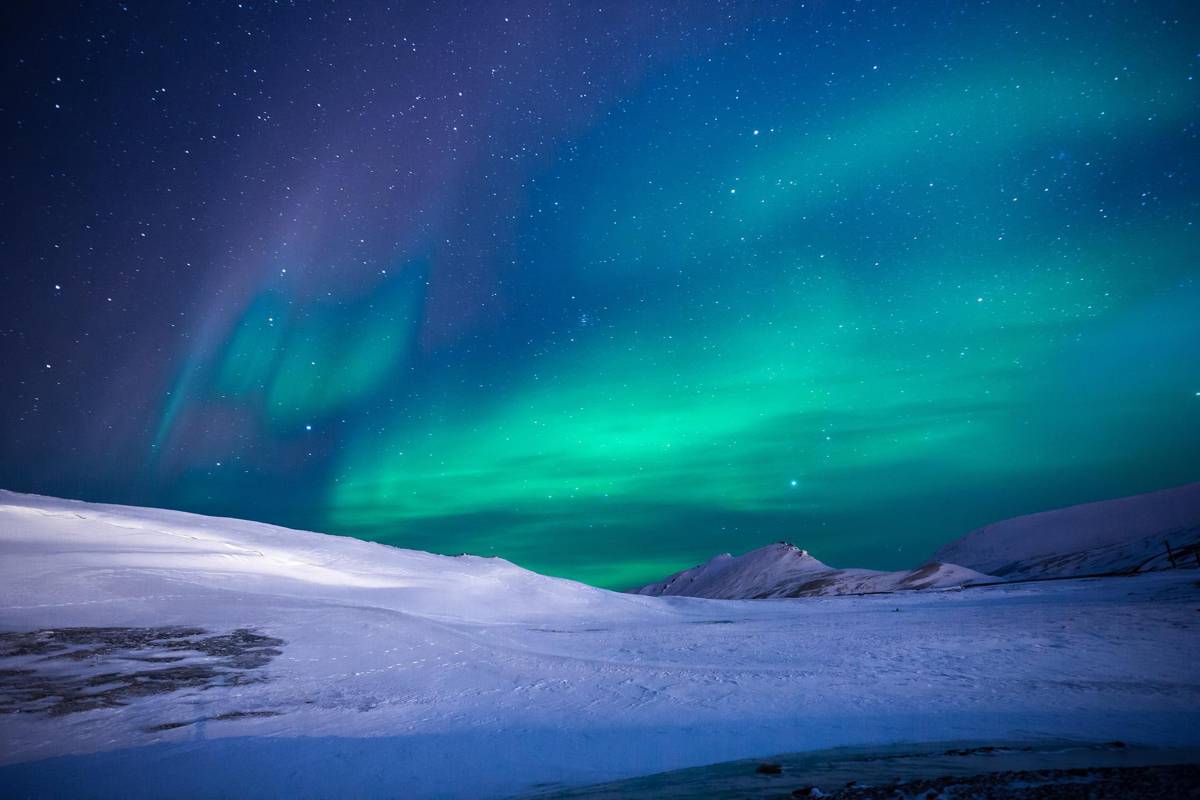 RUDN agronomists studied the microbial waters and soils in the Arctic and found some of the detected microorganisms are able to “digest” oil hydrocarbons that are dangerous for the environment.

Perhaps in the future they will help clean up the region. The results are published in Microorganisms.

The countries of the Arctic Union have adopted an agreement on the introduction of renewable energy sources in the region. Despite this, diesel fuel remains the most used. In addition, with the development of the Arctic, more and more fuel is delivered by sea. As a result, sea waters and coastal areas are polluted. One of the possible ways to solve the problem is bioremediation. This is a method of purification using the vital activity of plants, animals and microorganisms. The most effective in bioremediation is the use of native strains adapted to northern conditions. RUDN agronomist together with colleagues from Winogradsky Institute of Microbiology and the Kola Science Centre of Russian Academy of Science studied the microbial community of sea water and coastal soil and identified active strains of microorganisms for bioremediation of coastal areas of the Arctic.

“The development of the Arctic regions has increased the amount of fuel used, which is delivered by sea. This leads to technogenic pollution of sea waters and coastal soils. Offshore oil and gas production is also associated with additional environmental risks for marine ecosystems. Our goal was to determine the diversity of microbial communities in sea water and on the coast, as well as to assess their potential for the decomposition of petroleum products,” said Maria Korneikova, PhD, Senior Researcher at RUDN Center “Smart technologies for sustainable development of urban environment in the conditions of global change”.

Samples were taken in the Murmansk region. Scientists analysed seawater, flooded sandy soil, and coastal soil of the territory of the Kola Bay of the Barents Sea. The diversity of microbial communities was studied by metagenomic analysis with DNA extraction and subsequent bioinformatic data processing.

“Microorganism strains isolated from sea water and coastal substrates have a high biotechnological potential and are actively involved in the process of decomposition of oil hydrocarbons. This suggests the possibility of their application for bioremediation of polar environments polluted with oil products,” said Maria Korneikova, PhD, Senior Researcher at RUDN Center “Smart technologies for sustainable development of urban environment in the conditions of global change”.