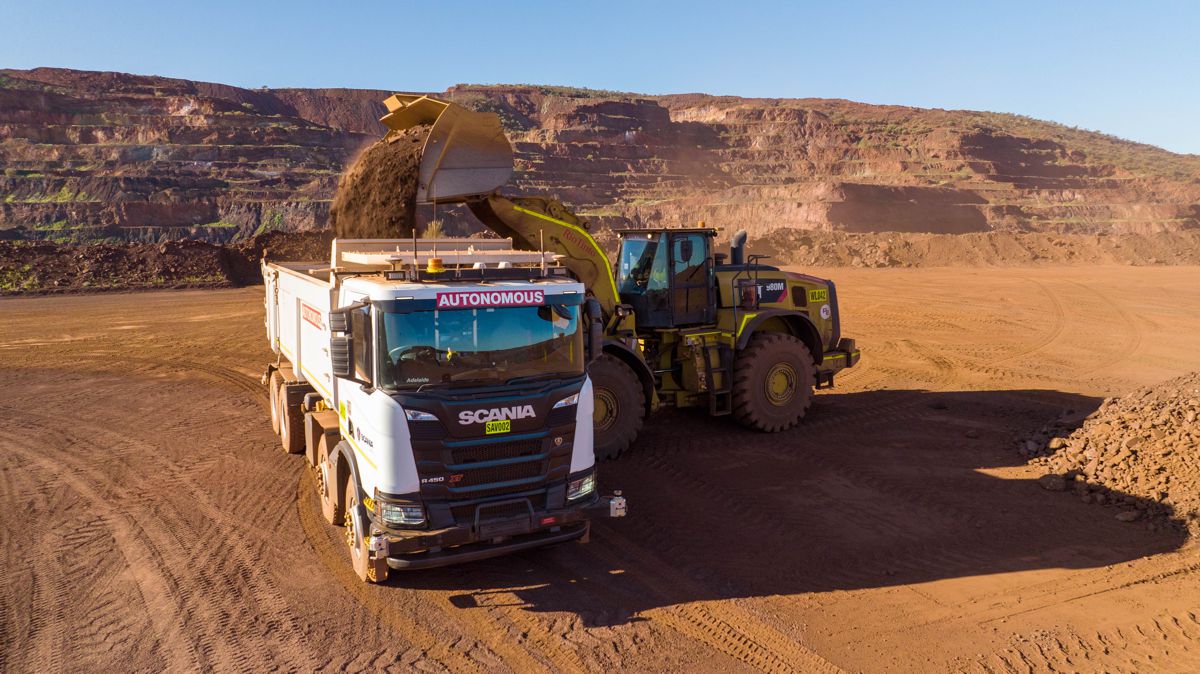 Scania and Rio Tinto are developing more agile autonomous haul trucks at a mine in Western Australia’s Pilbara region to pursue potential environmental and productivity benefits.

The two companies have established a long-term research and development collaboration agreement for the continuous advancement of this autonomous technology, under which Rio Tinto’s Channar mine has become the first active partner site for Scania’s autonomous mining solution. The partnership also includes options for the future transition to electric-powered vehicles.

Rio Tinto Group Technical Managing Director Santi Pal, said: “Rio Tinto is excited to partner with Scania to develop a mining solution which will create optionality across our diverse portfolio. Collaboration and partnership is key to reimagining mining in the future.”

“Our climate action plan includes phasing out the purchase of new diesel haul trucks by 2030, and partnering with industry leaders, such as Scania, across a range of fields, is an important step towards achieving that. As well as the potential decarbonisation benefits, this partnership provides a path to potential productivity improvements.”

Scania Vice President & Head of Autonomous Solutions Peter Hafmar, said: “With its dedication to achieving cleaner, more energy-efficient operations, Rio Tinto is the ideal partner and first customer for Scania as we seek to put mining on a pathway to net zero emissions. This is a major step towards the goals of a sustainable autonomous mining solution, and builds on our already fruitful long-term collaboration.”

Scania’s trucks have potential advantages over traditional heavy haulage trucks, both in terms of emissions and productivity.

In utilising Scania’s autonomous mining trucks, energy requirements, mining footprint and infrastructure requirements can be reduced, meaning that capital and operating expenses may also be reduced at suitable sites.