Construction and real estate deals totaled $31.61 Billion in the second quarter of 2019

Construction and real estate deals totaled $31.61 Billion in the second quarter of 2019

Total construction & real estate industry deals for Q2 2019 worth $31.61bn were announced globally, according to GlobalData, a leading data and analytics company.

The value marked a decrease of 30.7% over the previous quarter and a drop of 52.1% when compared with the last four-quarter average of $66.05bn.

In terms of number of deals, the sector saw a drop of 0.5% over the last four-quarter average with 574 deals against the average of 571 deals.

In value terms, Asia-Pacific led the activity with deals worth $14.11bn. 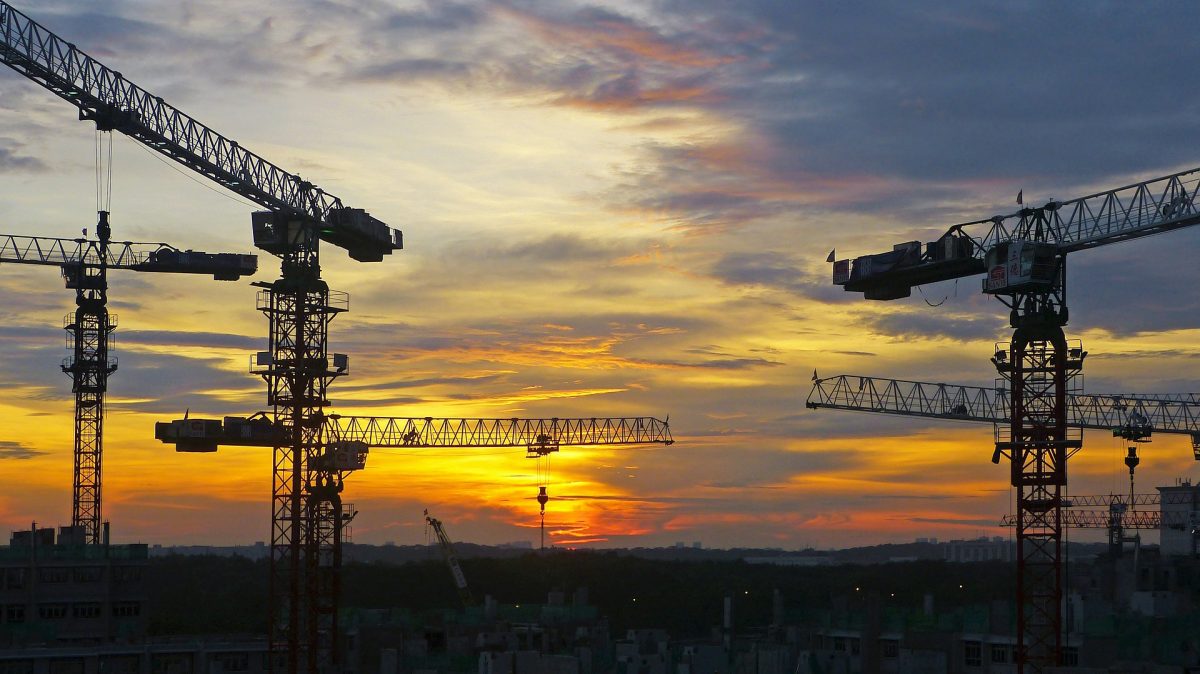 The top five construction & real estate deals accounted for 35.6% of the overall value during Q2 2019.

The combined value of the top five construction & real estate deals stood at $11.26bn, against the overall value of $31.61bn recorded for the quarter.

The top construction & real estate deal tracked by GlobalData in Q2 2019 were:

0 0 0
Previous : How the construction sector will be affected by Brexit
Next : Valoriza Medioambiente wins €142m contract for road cleaning and waste collection in Tenerife