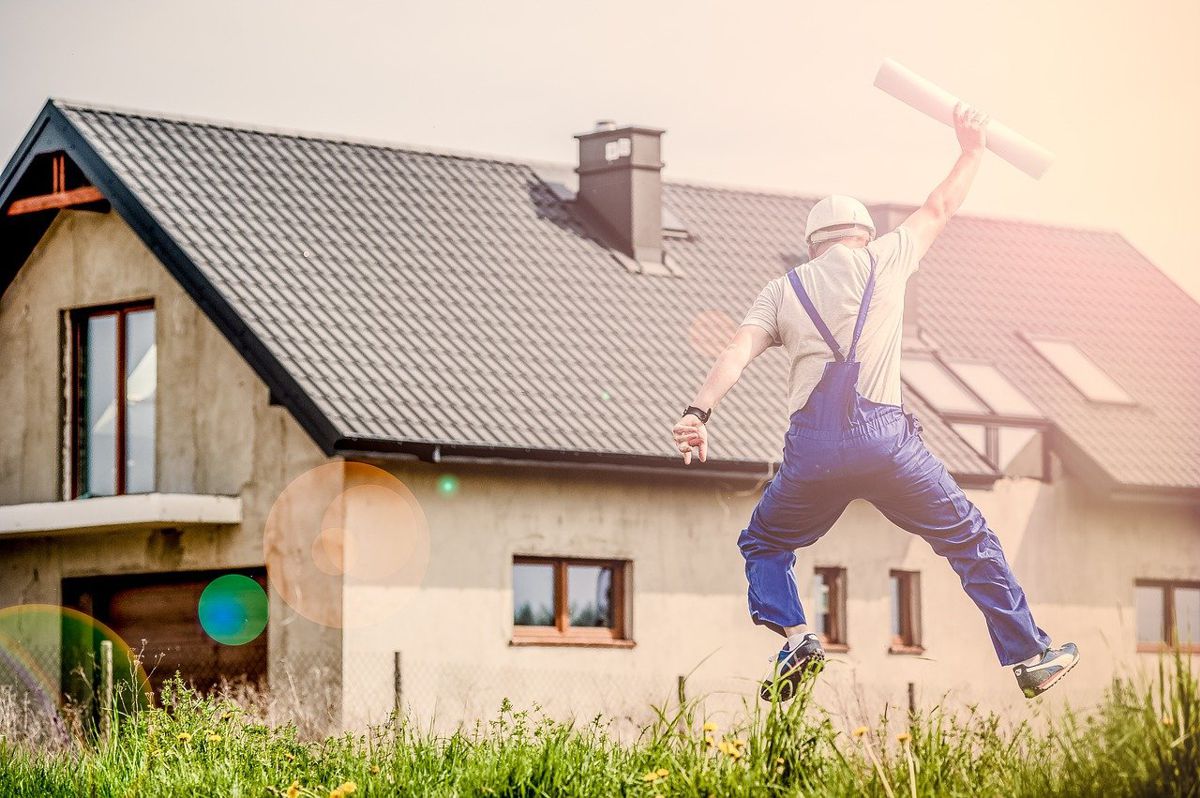 Impairment Science, Inc. (ISI) has announced the release of Druid Enterprise, a new tool to help industry test whether employees are unimpaired and therefore fit for duty.

This enterprise-scale application embeds the Druid impairment app in a cloud-based management portal for business managers to monitor and analyse employees’ Druid tests and to flag individuals who may be impaired. ISI’s goal is to help employers create a “culture of safety” in the workplace, particularly in the construction, manufacturing, mining, and transportation industries.

Druid assesses performance impairment due to any cause, including marijuana, opioids, prescription medicines, illicit drugs, alcohol, fatigue, illness, chronic health conditions, or injury, such as concussion. Grounded in neuroscience research on impairment, the app requires users to perform four game-like tasks that measure reaction time, decision-making accuracy, hand-eye coordination, time estimation, balance, and the ability to perform divided-attention tasks. All four tasks can be completed in under three minutes. The app collects and integrates hundreds of measurements during that time to produce an overall impairment score.

Through Druid Enterprise, employees’ impairment scores can be viewed individually or collectively by score range, age range, gender, or workgroup (production, distribution, sales, administration, etc.), either for a specific date or over a period of time (by week, month, days of the week, etc.). Graphical displays draw attention to higher scores or a pattern of scores that may indicate impairment and thus warrant further examination.

“Researchers at The Johns Hopkins School of Medicine, the University of Colorado, and Washington State University have confirmed Druid’s accuracy and sensitivity,” said Dr. Michael Milburn, Druid’s inventor and ISI’s founder. “Druid is the only impairment measurement tool that is quick, portable, objective, accurate, sensitive, and inexpensive, and that’s why it’s now being used by several other high-profile researchers who study impairment.”

With the expanding legalization of marijuana and growing use of illicit drugs, perhaps the greatest threat to employee safety and employer liability is workplace substance use. Impaired reflexes, physical coordination, balance, mental acuity, and decision-making results in inefficient or incompetent work that reduces productivity and exposes employees – and their co-workers – to a greater risk of accident or even death.

“Employers understand the risks to their employees and to their business,” said CEO Rob Schiller. “Our first Druid Enterprise pilot was conducted at a large Canadian underground mine.

This collaboration allowed us to fine-tune the app’s enterprise capabilities to deliver the kinds of data presentations that management could use in real time to protect their workers’ safety on the job.” The mine subsequently licensed Druid Enterprise, and that set the stage for ISI to initiate several other pilot programs in mining and manufacturing companies. “There are several more pilots already underway,” Schiller stated, “so it’s a very exciting time for our company.”

Impairment Science also released a new version of the Druid impairment app for personal use to improve user experience. Druid v.2.4 itself looks much the same, but changes have been made to improve accuracy, clarify instructions, and provide additional ways for users to interpret their performance scores. Designed to run on any iOS or Android device, Druid is available at the Apple store and Google Play at no charge for 30 days and thereafter for an annual charge of $1.99 per month or $14.99 annually.

“The Druid app makes it possible for people to check whether they should avoid driving or any other demanding or high-risk activity,” explained Dr. William DeJong, ISI’s Director of Research and Evaluation and a former member of Mothers Against Drunk Driving’s board of directors. “I have worked for over 30 years to develop implement, and evaluate programs to combat impaired driving. This app is a ground-breaking development. Before Druid there was no way for an individual to quickly and objectively assess their own level of impairment.”

About Impairment Science, Inc. Formerly known as DRUIDapp, Inc., ISI creates mobile apps that test for impairment due to any cause. The change of name to Impairment Science Inc, reflects a move to a broader range of products.