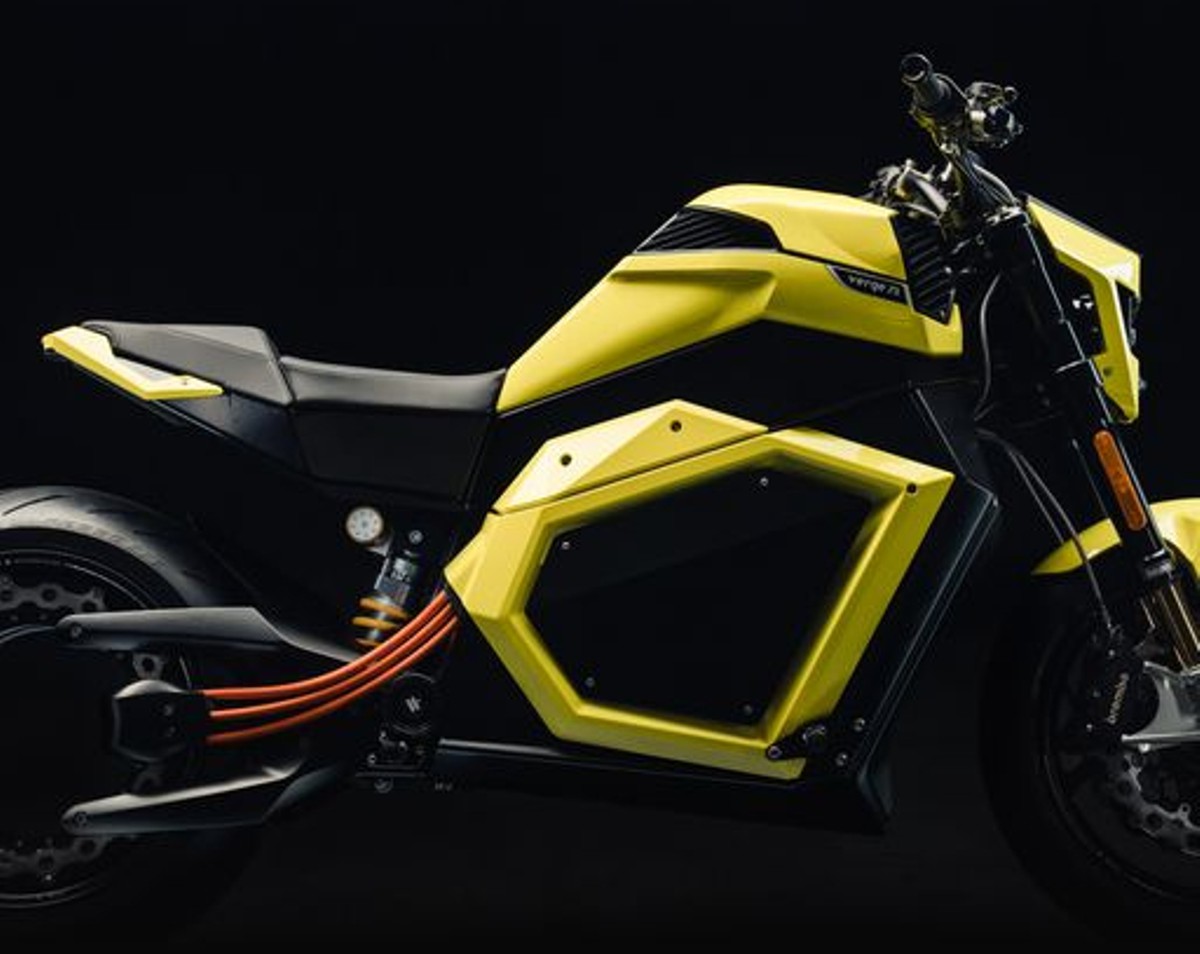 Verge has designed the motorcycle from the ground up with electric drive in mind, and unlike other manufacturers, the design has not been influenced by combustion engine-powered motorcycles. The secret behind Verge’s unique technology is the integrated rim motor inside the rear wheel, which enables a larger battery, longer range and explosive performance.

In addition, the centre of gravity is lower, which provides a better driving feel compared to other manufacturers’ motorcycles.

“Our electric motorcycles have attracted interest around the world already in the prototype phase, and we have already received hundreds of pre-orders. We are excited to finally begin series production of the anticipated Verge TS. Moreover, we get to introduce not only one but two models,” says Tuomo Lehtimäki, CEO of Verge Motorcycles.

Verge is the first and only Nordic manufacturer of electric motorcycles to begin series production.

This is what the future of electric motorcycles looks like

Verge announced today that it will also launch the Verge TS Pro, which will be even more powerful and advanced than the basic model. While the Verge TS’s features make it already the top of its class, the Pro version sets the bar even higher with its range of up to 350 kilometres and fast charging time of 35 minutes. Both Verge models represent unprecedented innovation, and with series production, they bring a completely new option to the market.

Verge electric motorcycles can be ordered online from the company’s new website as of today. In the initial phase, the motorcycles will be delivered to The Nordics and Middle Europe.