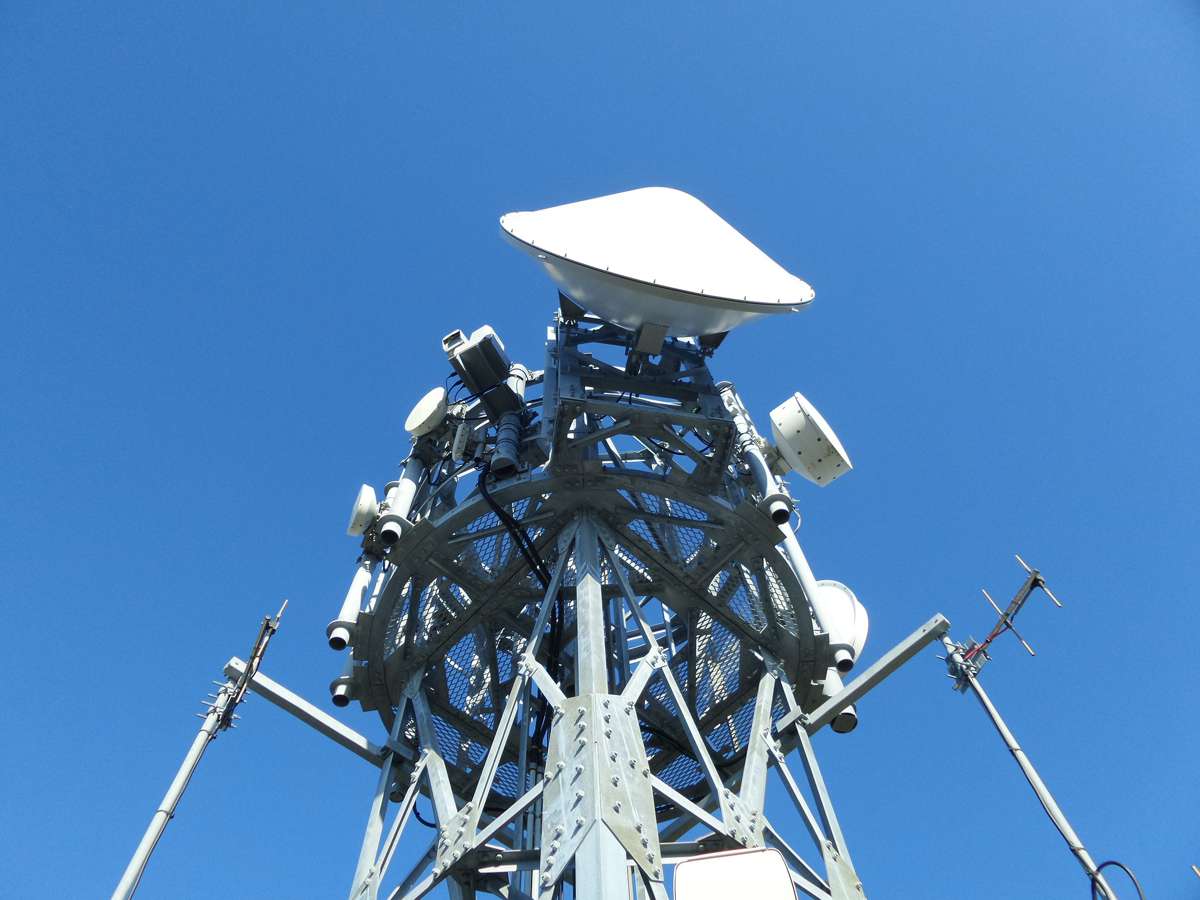 Compared to general metal reflectors, the new product is capable of reflecting millimetre waves in a more targeted manner. As a result, there are fewer restrictions on installation, making it possible to improve the communications environment in locations where radio waves have been difficult to reach, such as those in the shadow of buildings. In addition, the new product boasts superior design features allowing it to respond to various installation environment considerations. 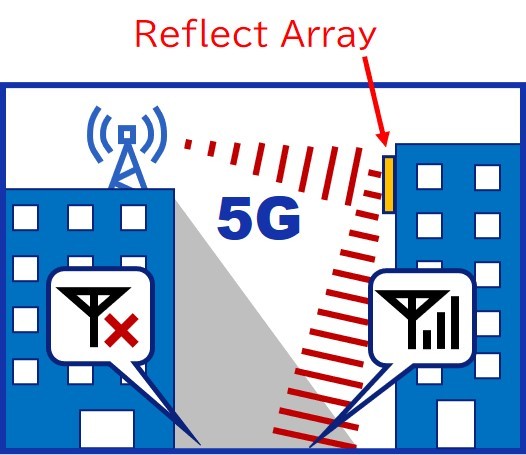 The 24GHz and above radio waves used in the high-speed large-capacity communications of 5G are higher frequency milliwaves than those used in 4G, and maintain a larger information capacity. At the same time, they are characterized by strong straightness properties and short reach, leading to radio waves being blocked in areas such as in the shadow of buildings making it difficult to ensure communication quality. Also, when adding base stations and relay equipment to resolve this issue, new challenges emerge, such as large costs and the difficulty of securing installation space.

DNP has once again risen to the challenge, taken advantage of proprietary microfabrication technology, and by applying an original concept has successfully separated the Frequency Selection Reflection Layer that selectively reflects predetermined frequency bands while merely passing through other radio waves, and the Reflective Direction Control Layer, a special dielectric layer that decides the direction of incoming and reflected radio waves, to develop a Reflect Array that makes it easier to control for the characteristics of each layer. The newly developed product is cheaper than installing base stations and relay equipment, and does not require a power source. It can, therefore, be installed in a variety of location, which contributes to significant improvements in the 5G communications environment.

Recently, we have seen more companies and organizations consider the adoption of 5G as a means of targeting the realization of smart cities and smart factories that exploit robots and the Internet of Things (IoT). Commercialization efforts are already underway. With the development of the Reflect Array, we anticipate the following installation instances in cases where the radio wave environment is expected to deteriorate due to obstacles, and aim to link these initiatives to the spread of 5G.

DNP will work jointly with various communications-related companies, including communications carriers, to verify the functionality of the new product, aiming for commercialization from FY 2023.

0 0 0
Previous : Cost saving benefits of a Sustainable Supply Chain
Next : Komatsu and Vale presenting excavation and cutting technology at MINExpo