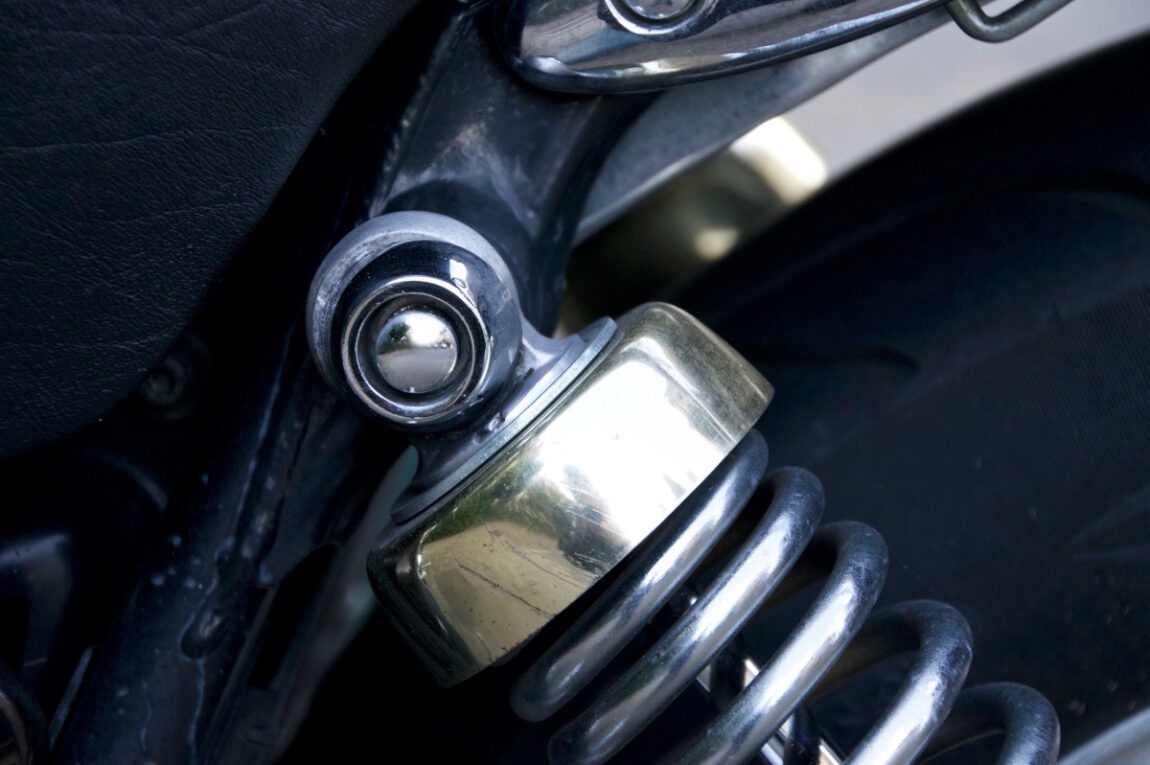 An important part of the automotive suspension is the so-called steering knuckle. Its main purpose is to take on the loads and shocks that fall on the wheels, as well as create conditions for the wheel to turn.

In order to withstand all the loads by the knuckle, it is made of durable alloy steel or cast iron. But no matter how strong the part is, fatigue failure occurs due to cyclic loads.

The “mileage” of the steering knuckle depends on driving style, alloy quality, road conditions, and other factors. Therefore, it is still impossible to predict in advance how long the part will last exactly.

A RUDN University professor with colleagues from Iran, Malaysia, and Pakistan proposed a method that would allow estimating how long a knuckle will last.

“Fatigue is the main cause of failure of parts in 50-90% of cases. Therefore, it is important to evaluate the fatigue life of a part at the design stage. Selecting the correct geometry and material properties is a vital design task. Our goal was to evaluate how long a cast-iron steering knuckle, one of the most important components of the steering system, will survive under the influence of fatigue loading. To this end, we considered real driving conditions, including acceleration, braking, cornering, and driving over various types of road irregularities”, said Kazem Reza Kashyzadeh, Professor in the Department of Transport at RUDN University.

Engineers created a “route” simulation of 6 road sections. First 13.2 km of highway out of town, then 11.4 km urban highway, 3.19 km of urban asphalt, another half a kilometre soil road, then flagstone and urban highway again, but with a turn.

The simulation was carried out in a specially developed program. The so-called finite element method was used for numerical analysis. Its essence lies in breaking the part into many small fragments, in each of which the desired equations take a simple form and are solved separately from each other.

As a result of computer simulations, engineers determined the weakest points of the steering knuckle and calculated the expected life of the part. Compared to real data, the error was about 21%. At first glance, this is a big number. However, this is a good result, given the complex geometry and the number of influencing factors. At the same time, the experiment did not require complex experiments, did not damage a car, took much less time, and therefore cost much less than real tests.

“Stress analysis has shown that the critical region corresponds to the real fracture zone during testing. At the same time, the finite element method has given us the opportunity to identify the failure area in industrial parts with complex geometry and different loading conditions. The service life prediction differs from the actual data by about 21%. However, such results are acceptable due to a wide range of factors and the complex geometry of the part”, said Kazem Reza Kashyzadeh, Professor in the Department of Transport at RUDN University.